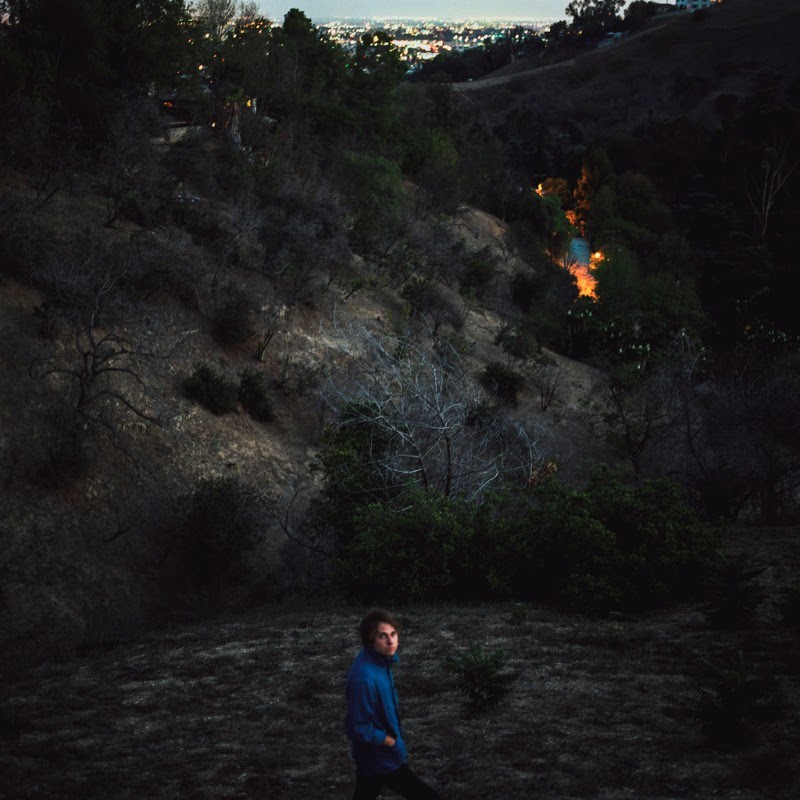 With messy hair and dressed all in khaki, Kevin Morby is the quintessential folk-indie rock artist. His latest release, Singing Saw, is his third solo album, following his time in bands like Woods and The Babies. The wonderfully produced masterpiece begins with “Cut Me Down,” a peaceful and easy-listening tune. Much like each song on the album, the opener evokes a spooky yet enticing sound.

Morby is an extremely versatile artist who harvests intensity and, overall, portrays it with instrumental ease, a combination of West Coast born and East Coast recorded. Elements of both fast- and slow-paced lifestyles are apparent in the rhythmic and instrumental potpourri. Morby pairs electric guitar chords with acoustic plucks while also incorporating an electronic-esque vibe, though not in an overpowering way. Rather than using synthesized effects to penetrate the pop scene, Morby’s long and drawn-out synthesized beats—alongside the guitar, percussion and drums—make for a more intense and raw sound.

While some tracks embody a Midwestern feel, Morby simultaneously invokes sensations of moving fast and slow: slow-crashing waves, watching trains pass in slow motion, riding into a desert sunset. He integrates acoustics into a majority of the tracks. Songs like “Dorothy” bring out Morby’s rock element: They’re upbeat and emphasize the electronic aspects, but still make sure not to leave out the acoustic piano—a serendipitous instrument. Morby stumbled upon the old piano left by the previous tenants of what is now his home in the Mount Washington neighborhood in L.A. With the ebb and flow of the piano in perfect harmony with the vocals on tracks like “Destroyer,” one would hardly know that Morby had never composed piano sets, let alone ever played the piano, before Singing Saw.

Singing Saw proves that Morby has not only instrumental talent, but also lyrical talent. His vocals are typically distant, indicative of spooky folk. In addition to how he sings, there is an undeniable power to his words as he simply explains the travesties of life. Morby cries, “That man lived in this town / Till that pig took him down / And have you heard the sound / Of a man stop breathing, pleading,” on the track “I Have Been to the Mountain.” It’s an intense electric set that incorporates brass and a political reference to Eric Garner, who was choked to death by a police officer in Staten Island in 2014. In the following song, the title track, Morby murmurs, “I came back down the mountain,” a sharp debrief from the previous song.

Though Morby is a solo artist, Singing Saw is still a collaborative effort. Morby reveals his instrumental and visionary versatility with the help of other great artists who fill white noise with powerful and chilling elements of rock and folk to meet Morby’s creative goals. Sam Cohen layered instrumentation to the record (guitar, bass, drums and keyboard); Marco Benevento is on the piano/keyboard; Hannah Cohen, Lauren Balthrop and Alecia Chakor provided backups vocals; and many more contributed their efforts, including Nick Kinsey (drums and percussion), Justin Sullivan (drums), Oliver Hill and Eliza Bag (strings), Alec Spiegelman (saxophone and flute) and Cole Kamen-Green (trumpet).

As a person who shifted from band member to solo singer/songwriter, Morby demonstrates on Singing Saw that being a solo artist is not as simple as “going solo,” but also requires the willingness and direction to take risks alone and with others in the successful pursuit of his wild creations. Morby seeks to express humanness and truth through music, and his endeavor is catching fire beyond just his hometown. –Lizz Corrigan