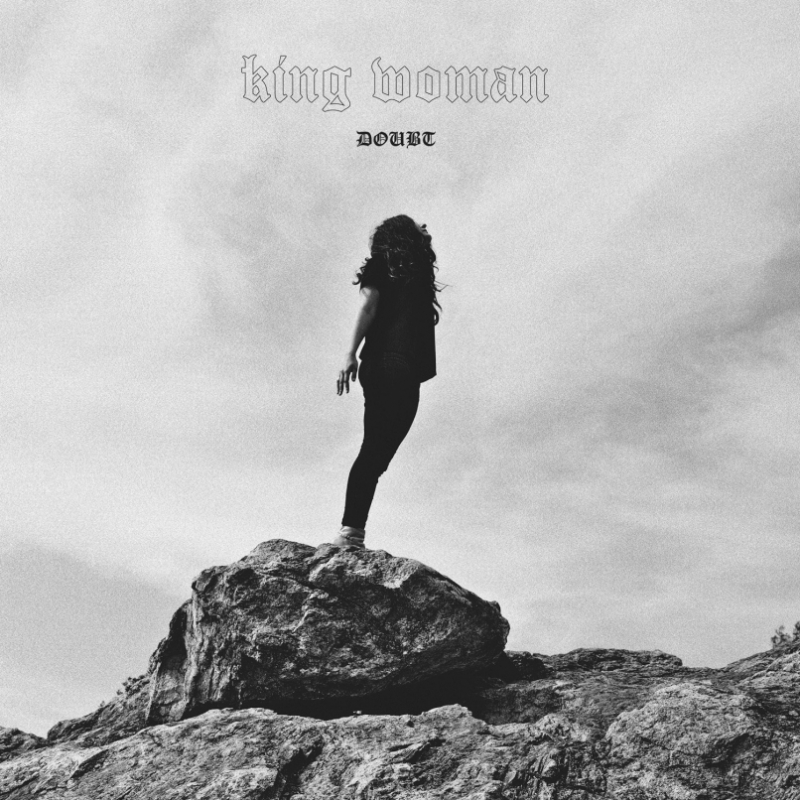 Doubt, King Woman’s newest EP, is short and to the point. The droning and feedback of this album is so overwhelming and intense that, at times, instead of adding depth, the effects whitewash the sound. On the first three out of four songs, the downtempo and rumbling, infinitely overlaid guitar is almost headache-worthy, and only the dreamy shoegaze elements keep it from sounding like one giant guitar chord played on top of itself. On the other hand, subdued, discordant and often breathy vocals offset the slumping and heavy instrumentation and create a doom metal dichotomy so unique, it took three listens to understand what exactly the booming bass guitar was. “Candescent Soul” is repetitive and at times minimalist. The final song on the album, “King of Swords,” has a soaring and ethereal melody opposing the previous three songs, ending the album with beautiful and massive sonic guitar. –LeAundra Jeffs