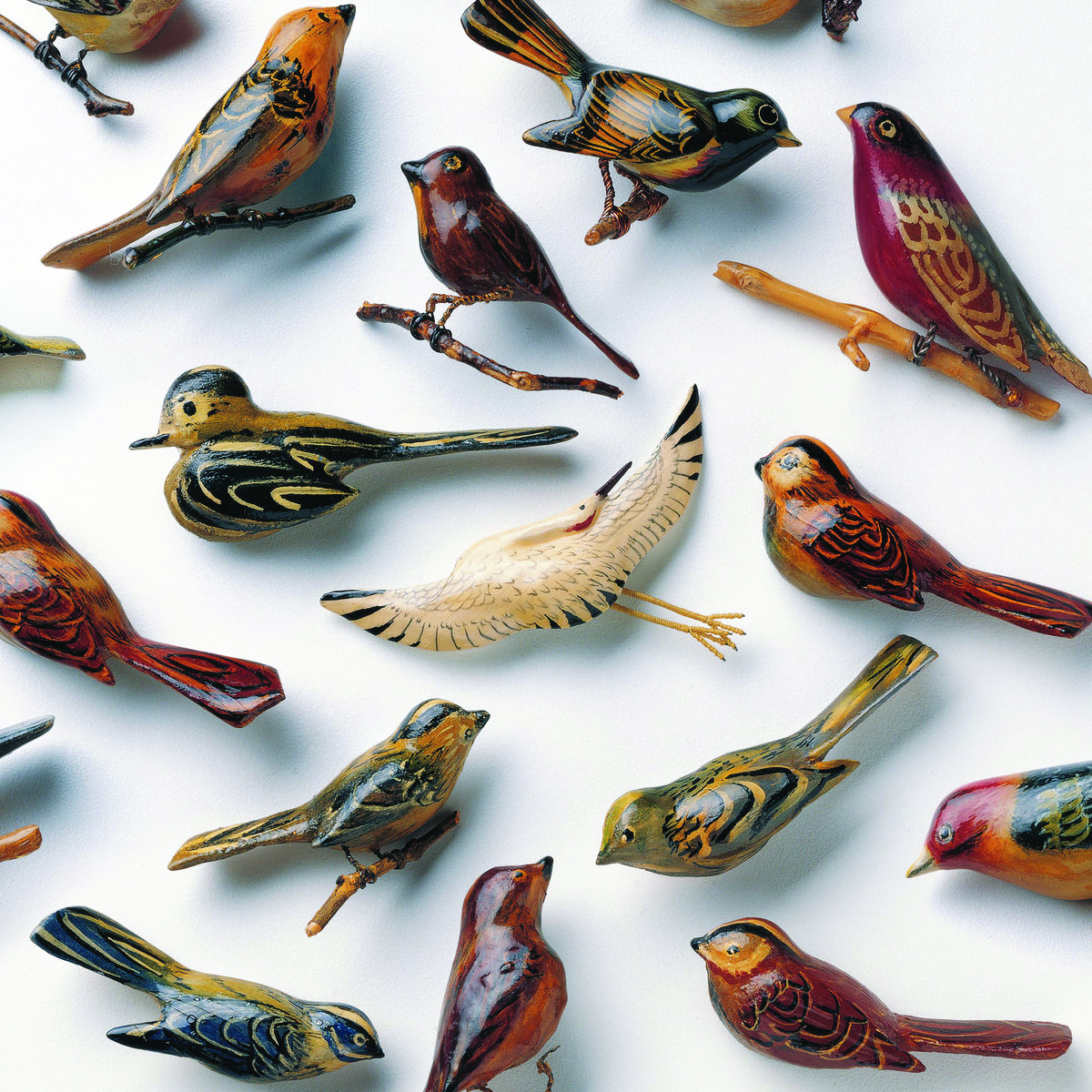 According to the artist, Kishi Bashi’s newest album (Omoiyari) is a series of love songs that double as historical-political exegesis of the traumas experienced in the U.S.’ Japanese internment camps during World War II. If this concept that underlies Omoiyari is dark and uncomfortable, there’s little in the musical product that would ever signal so—the instrumental tone is comfortably precious and twee. At first, these contradicting messages ring sour on account of their sheer incongruity. No matter how carefully Bashi treads his subject material, the very real parallels occurring now at the U.S.’ southern border to these ideas of forced abduction and loss of agency can make some of Bashi’s lilting pop songs about prancing through marigolds feel overly sentimental.

This distance between concept and content aside, Omoiyari is a fine record for casual listening, especially for those who find themselves continually returning to chamber pop and folk from the second half of the ’00s. The instrumentals and performances are crisp, a quality most true when it comes to Bashi’s falsetto. His voice throughout is velvety, but he sounds especially powerful and expressive when he enters his upper range. These vocal abilities are on full display on the album’s lead single, “Summer of ’42.” Bashi uses the peak of his register to deliver one of the sweetest, most sweeping melodies on the album. When the track reaches the climax of the refrain at the end of Bashi’s profession of “I am in love with you,” the chilling, metallic quality of his voice against the string quartet background makes for one of the album’s finest musical moments.

This track is also one of the instances where the bleak bitterness at the heart of Omoiyari is readily apparent. The narrative of complete, devotional love is further intensified by the political context surrounding the song’s characters. Like David Bowie’s “Heroes” or Neutral Milk Hotel’s “Holland, 1945,” the latter of which appears to be a direct reference point for Bashi’s music here, the combination of all-consuming romance and desolate dehumanization is a uniquely affecting experience. Even tracks that tone down the informing context for a more straight-ahead lover’s ballad, like the bluegrass-tinged closer “Annie, Heart Thief of the Sea,” are rewarding in their core musical elements: sticky melodies, clever poeticism and a colorful personality.

The album’s musical high points are inevitably weighed-down by the homogeneity in Omoiyari’s sound and structure, resulting in a somewhat tiresome listening experience. Bashi’s continual use of the same few drum fills, the same wordless vocal refrains and the same schmaltzy string arrangements prevent the album from reaching the level of monumental emotionality that the lyrical narratives would suggest. Pop music can—and has been able—to transcend the perceived shortcomings of its brevity and immediacy and deliver striking, urgent messages. The high points of Omoiyari do this well—the conflicting emotions of dread and hopefulness within Bashi’s narrators on “A Song for You” and “Summer of ’42” are perfectly delivered through pop’s typical song-as-confessional format. Other times, though, the album falls short. Not that artists should only discuss these types of historical horrors over bludgeoning industrial beats or creaking atonality, but a series of pleasant chamber pop pieces that could easily back a story about eating brunch isn’t necessarily the answer either. –Audrey Lockie