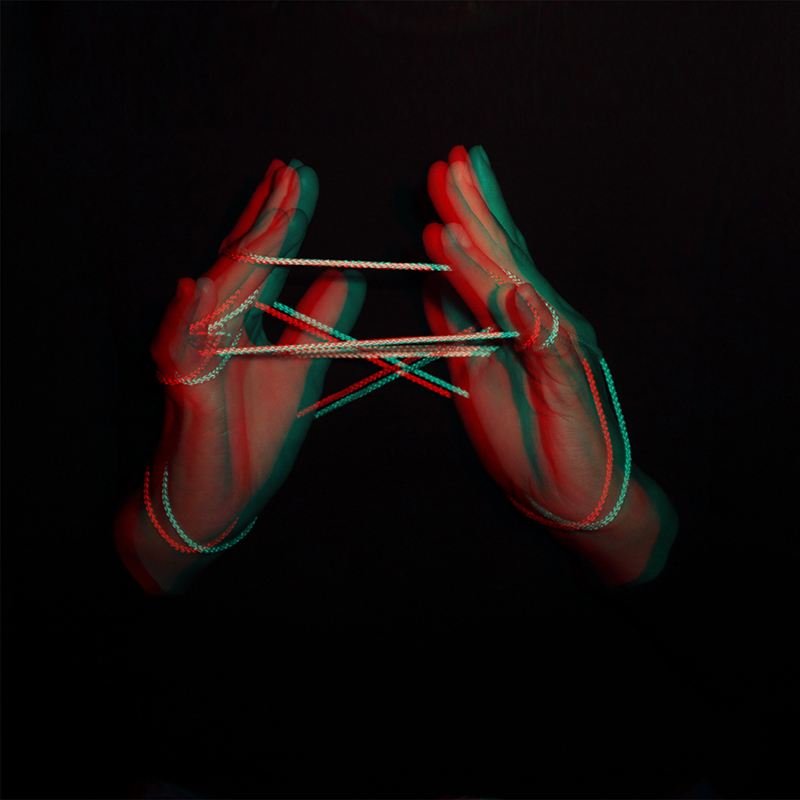 Weirdo Shrine was produced by garage legend Ty Segall, and it captures the unique energy and passion of this brilliant rock n’ roll group. In contrast to their first LP, It’s Alive, which was almost joyfully up-tempo from the start, La Luz define Weirdo Shrine with thoughtfully deeper and heavily soulful melodies like in the track “Sleep Till You Die.” La Luz’s new album comes across as more mature in its sound and strangely provoking with its hauntingly energetic rock n’ roll that La Luz have mastered superbly. This new and invigorated La Luz sound should not be a surprise, given the depth of reflection that went into its writing after a near-fatal incident for the band. So, this shouldn’t be taken lightly, but played often and overwhelmingly loud. –Nick Kuzmack