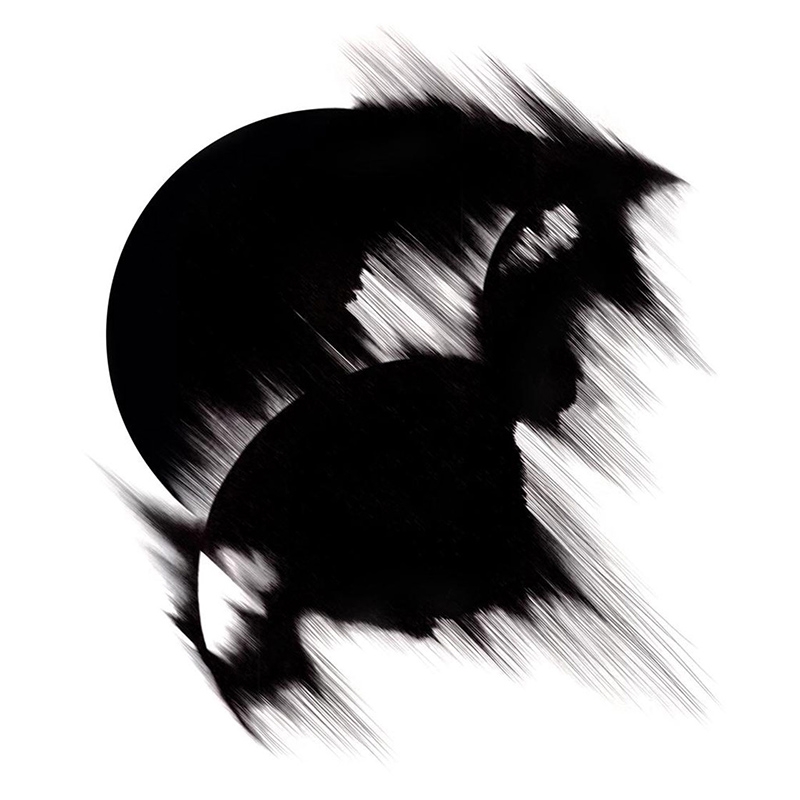 Lakker
Tundra
R&S
Street: 05.11
Lakker = Gesaffelstein + Bob Moses – the funk
Tundra is by Irish duo Dara Smith and Ian McDonnell, and is something I could imagine being played at The Limelight (an iconic nightclub from the late ’80s located in an old, gothic church in Manhattan) during the height of the club scene. The music is dark, cold and echoes in your mind like a bad night out, but in a good way. There are very few vocal additions throughout the album, only the echoing sounds of a woman humming an ethereal tune. With dark, heavy drumbeats and ear-splitting synths, this album will make you want to sport your finest blacks. My favorite tracks on the album were “Mountain Divide,” which is also available on iTunes as a single, and “Three Songs,” a more upbeat but still dark dance tune. This is one of the most well-made albums I’ve heard so far this year—get it if you’re into dat goth, post-EDM shytt like I am. –Julia Sachs
Photos: