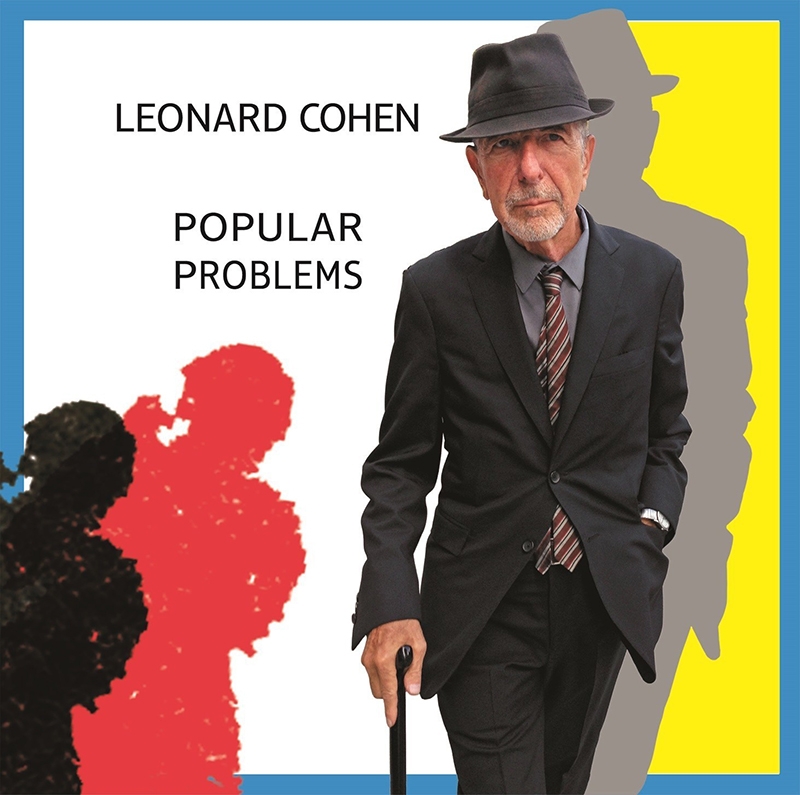 With an overflowing ashtray for a voice, Popular Problems is like codeine coursing through your liver. Cohen takes the listener by the hand and walks through the rotten, damp streets of dystopia and sorrow, painting portraits with a humming organ and clean, jangled guitar. The album arcs quite nicely, peaking with “A Street,” a classically structured Cohen song and ending with the airy (if a Cohen song could ever be called that) “You Got Me Singing.” The lyrics are poetic and sonorous even when read, and are often spiritual in nature. (What else would you expect from Cohen?) For being 80, Cohen has still got it, which begs the question: Has Cohen ever written a bad album? I don’t think so, and I hope he never stops. Pick up this album with a pack of American Spirits—I particularly enjoyed this album in the dark through headphones, and I suggest you do the same. –Alex Cragun