While it isn’t the worst album I’ve heard this year, Lesbian’s Forestelevision might be the laziest. 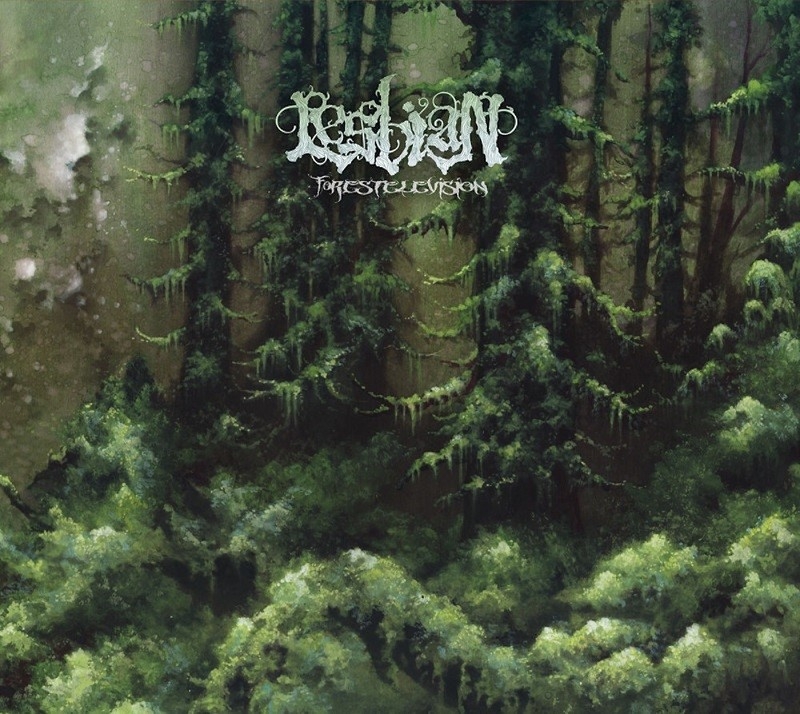 Lesbian
Forestelevision
Translation Loss Records
Street: 06.25
Lesbian = Neurosis + Red Sparowes + (early) Job For A Cowboy
While it isn’t the worst album I’ve heard this year, Lesbian’s Forestelevision might be the laziest. As if unsure of whether they wanted to sound like a jam band tribute to Radiohead or an unexciting knockoff of Neurosis, Lesbian frequently descends into meandering mediocrity. The whole album sounds like a series of half-baked riff ideas stapled together and hastily affixed with a “progressive doom” label, complete with deathcore breakdowns, atonal guitar jangling, and obnoxious post-rock interludes. The band thanks “drugs” in the liner notes of their 2010 Stratospheria Cubensis, which is appropriate, as I can’t imagine anybody actually enjoying this album without the assistance of hardcore narcotics. Periodically, the album will transition through sincerely interesting material, but instead of sounding premeditated and deliberate, it sounds like a million monkeys typing on a million typewriters and eventually reproducing the entire collected works of Stephenie Meyer. –Henry Glasheen
Photos: