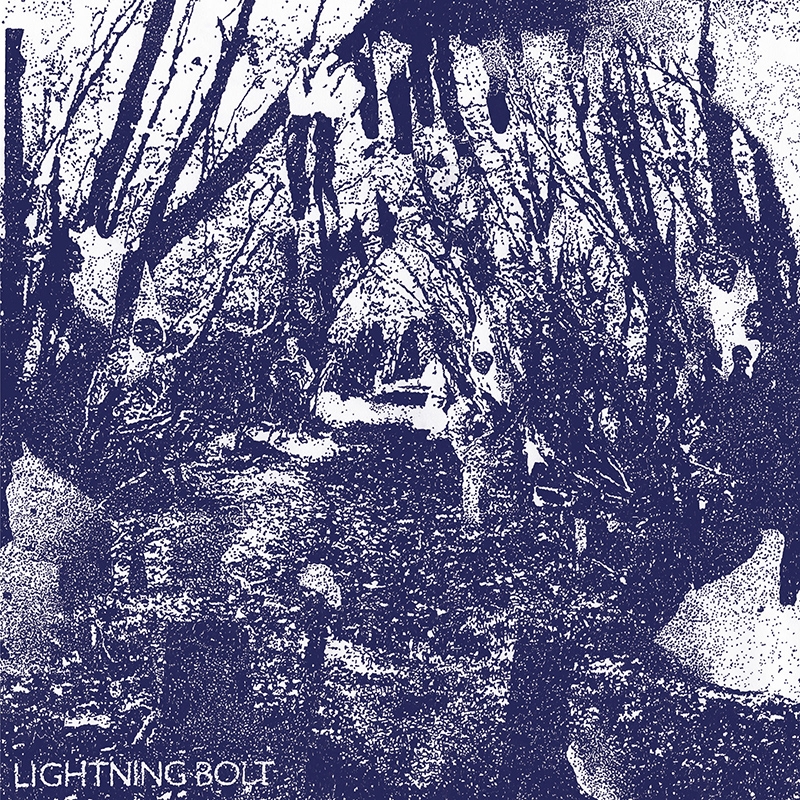 Lightning Bolt
Fantasy Empire
Thrill Jockey
Street: 03.24
Lightning Bolt = (Black Pus + Death From Above 1979) / Hella
Douchebags that look at a Jackson Pollock painting and say, “My three-year-old could do that,” are not going to get this album or this band (and fuck those people). Brian Chippendale, a master of the skins, deconstructs Western rhythm with his hit kit and lo-fi Jello Biafra–esque vocals. For two decades, this duo has been making strides in pushing music to the algorithmic limits, and it is time for that to change. I’m recruiting you, fair reader, to preach the Chippendale word. Tell the masses of the sweat-stank drumstick rolls and fleshy tom bounds. Praise be unto the sharp, hypnotic bass contortions and frayed fuzz belching out of this album. Bow before the incomprehensible commands and demands Chippendale foams atop the fog of seizured sound. Grovel before the impossible time signatures and ceaseless, atomic bass battering. Become an apostle in the Fantasy Empire. –Alex Cragun
Photos: