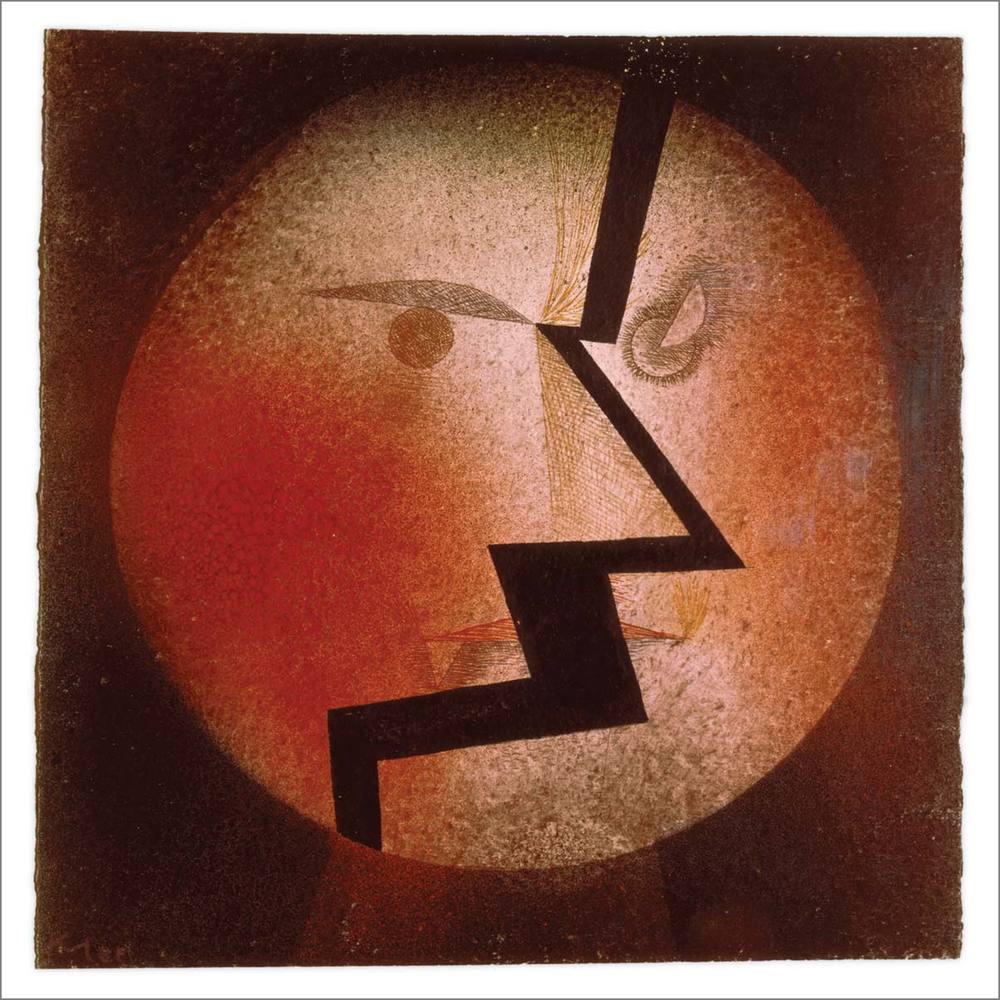 With a few lead-up singles (like 2012's dreamy debut "Roman Ruins" and "Mine Is Mine") and an eponymous EP under their belt, critically acclaimed Los Angeles-based Line & Circle offer a fairly solid debut. Musically reminiscent of early R.E.M., singer/rhythm guitarist Brian J Cohen has a pleasing vocal style that glides over the top of fairly interchangeable melodies, but since they—guitarist Eric Neujahr, bassist John Engelhard, Keyboardist Brian Egan and Drummer Nick Cisik flesh out the quintet—sound accomplished this is small criticism. Mostly recordedin LA with producer Lewis Pesacov (Best Coast) with the exception of "Shade the Pride" in Philadelphia with producers Jonathan Low (The National) and Brian McTear (The War on Drugs) the album—with an odd lack of balladry—flows fairly seamlessly. All tracks are catchy, but the title especially so, as are "Our Of Metaphors," and "Like A Statue." -Dean O Hillis