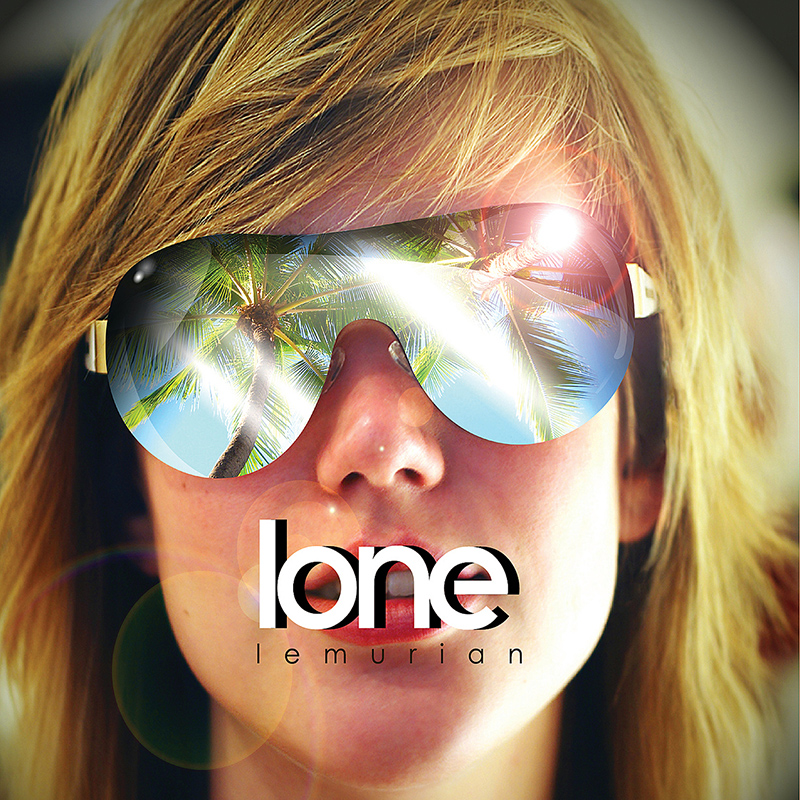 The newest release from Lone comes as a reissue of the 2008 album Lemurian. Interestingly, this album is a beautiful mixture of alternative hip-hop beats and vaporwave sampling created well before the genre’s emergence in 2011. Tracks like “Green Sea Pageant,” “Orange Tree” and “Under Two Palms” showcase beautifully distorted samples paired with a dream-like atmosphere. The album is reminiscent of what you would hear coming from a computer running Windows 98 if played over a Nujabes album, and I don’t mean that in a bad way. Overall, the hauntingly peaceful samples paired with trance-inducing hip-hop beats make for a uniquely beautiful album. Lemurian is more than an album—it is an experience. The tracks will leave you on a trip you will never want to come back from. –Connor Brady