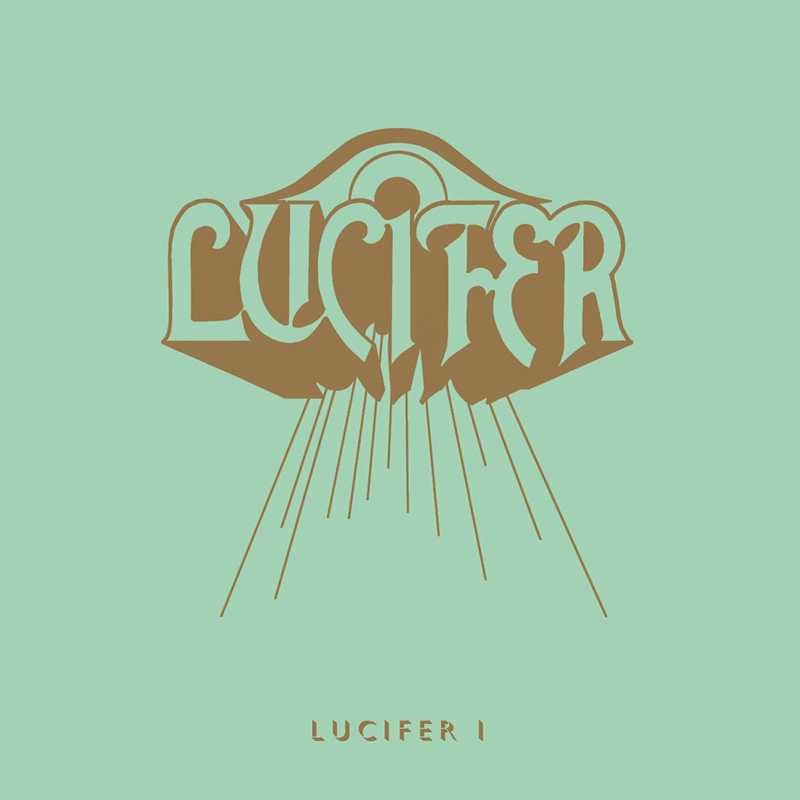 Johanna Sadonis’ vocals on the first track off Lucifer I, “Abracadabra,” had me frozen in time. She’s unlike many metal vocalists in that her voice seldom gets gritty—instead, her controlled melodies dance through the air with a powerful vibrato that is absent in the delivery of most modern female vocalists. It’s as if the band merged together Laura Branigan with Ann Wilson of Heart with a doom-infused, classic heavy metal sound, and it’s a fantastic combination. The reverb on Sadonis’ vocals delivers a haunting element not unlike that of Castle. There is an abundance of tempo changes throughout each song and plenty of variation between guitar solos. This is one of those “sit down for the whole thing” kind of albums, and you will absolutely enjoy it. (The Complex, 08.08) –Madi Smith