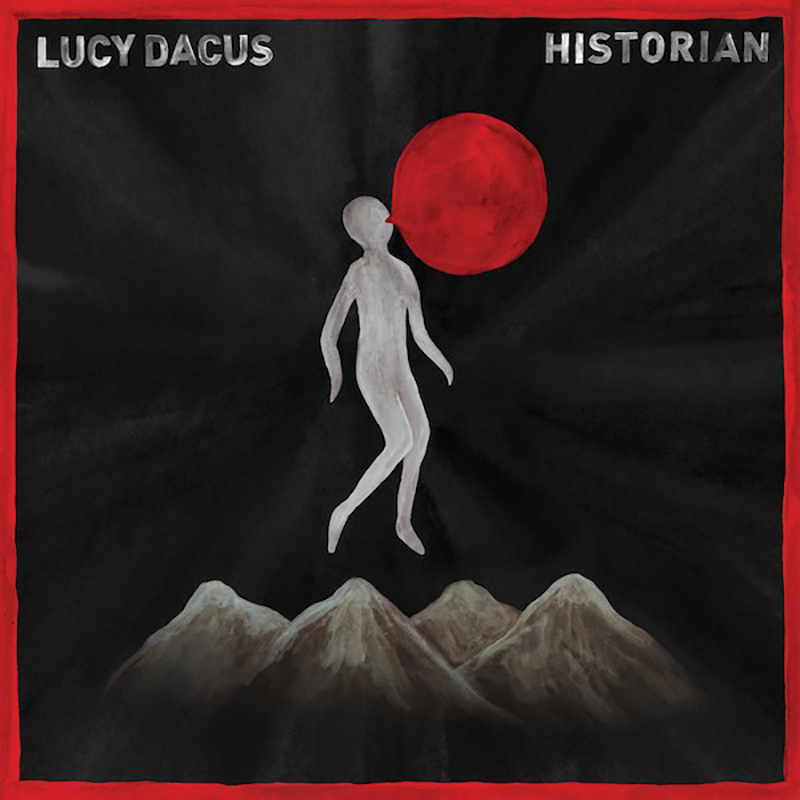 Lucy Dacus’ sophomore album, Historian, is a solid follow-up to her 2016 debut, No Burden. As of now, I’m not quite sure this album is everything I hoped and expected it to be, but that’s only because of how good of a debut I felt No Burden was. I guess that’s the rub, right? Sophomore slumps are generally the result of a bar being set exceedingly high by an atypical freshman’s performance.

Like most good albums, though, the more I listen to Historian, the more I find to like about it. Dacus is a good narrator, and my favorite tracks are those in which she displays that talent profusely. There is one song in particular I revisited often. “Pillar of Truth,” a track concerning an old woman on her deathbed, is a poignant reflection on time and how we are all helpless beneath it. Dacus does a beautiful job of portraying her own insecurities in the presence of someone who has experienced so much more of life than herself while also realizing that the old woman was once young and apprehensive about the process as well.

In addition to “Pillar of Truth,” her writing sets the tone on other tracks too. The lead single and opening song, “Night Shift,” is another example of her storytelling abilities. The lyrics encompass painful recollections of a breakup and the ensuing attempts at moving on all while having one last cup of coffee with the very person she is struggling to forget. It’s very astute and laid out in a way that everyone with a broken heart in their history can identify with.

Those two songs act as bookends, sandwiching the rest of the album, holding the other parts up and giving them structure, substance. That isn’t to say that there is nothing substantial in the middle. It’s not a sandwich if it’s only bread, no?

“Yours And Mine” and “Body To Flame” are right in the middle, the fifth and sixth tracks, and both are splendid pieces of songwriting. The lyrics are compelling, but I have yet to mention any other feature that makes Dacus’ music what it is. Sure, her voice is always smooth and sharp when necessary, but what pushes it over the top is the dramatic contrast found within most of the songs on Historian. She’ll set listeners up to feel one way to begin with, but will speed it up or slow it down significantly to hammer home a point or emphasize an emotion. Dacus does this very well early on “Nonbeliever” and later on “Timefighter.”

There are a lot of different sounds present on the album as well, and they really work together to create something that comes off as entirely singular. I catch a lot of ’90s grunge and alternative influences with the guitar and tone in many of the songs. At the same time, there is an obvious touch of the folkish vocalist here, too. Dacus’ voice reminds me of Sally Ellyson, but the dense guitar, which strangely works with her pipes, is PJ Harvey–esque or Hole-like.

I like Historian, more after having processed it more. But, I feel there is more to it than what I have gathered thus far. To fully love an album, I have to digest it over time. I can’t say that I love this one, yet, but I will be listening to it for some time, which leads me to believe I will ultimately be a long-time fan. It will just take more cycles, catching different lyrics and strings plucked in other songs to garner my fixation. –Billy Swartzfager