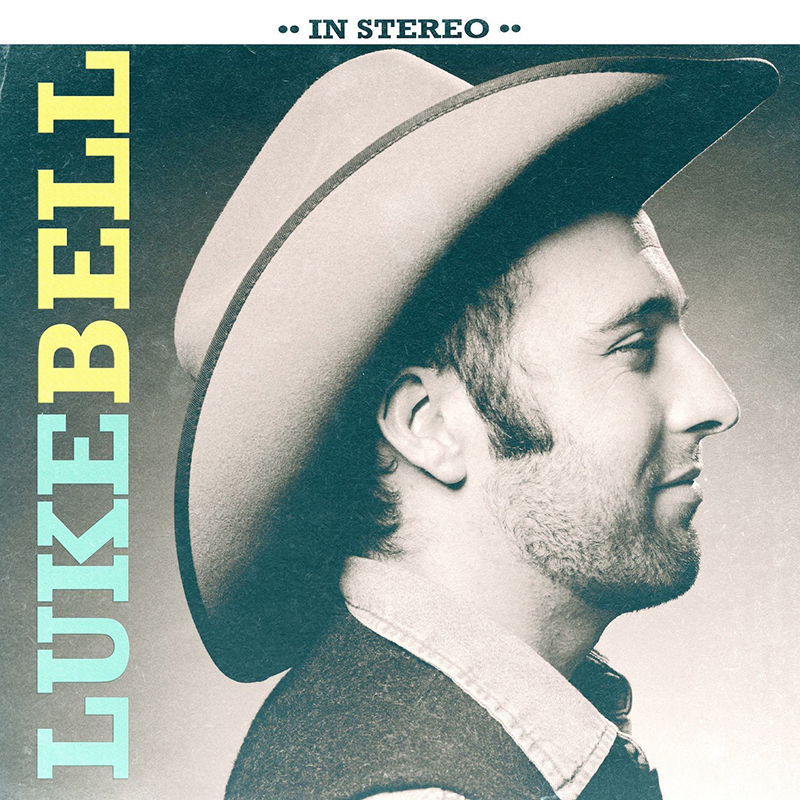 It’s amazing when something pure and simple hits your ears and you just know that it’s special. Luke Bell is a country artist, and although I could try for a more complicated title for this singer/songwriter, it would be a disservice to try for anything else when Bell seems to be trying and is succeeding at being just that: a country artist. Bell has led the life of a rambler that has taken him from being a Wyoming ranch hand to playing in bands in Austin, Texas, and to eventually landing in Nashville’s more independent music scene. Eventually, Bell self-released his music and slowly began making a name for himself, but got a major boost when Dwight Yoakam brought him aboard his tour as an opening act where, by all reports, Bell won over audiences night after night.

With traditional-sounding country artists like Chris Stapleton and Sturgill Simpson tearing up the charts this year and last, the stage is set for someone like Bell to make an indelible mark on the face of popular country music. This lovable, charming cowboy’s song delivery is good. There’s so much to like, and the album is so simple and straightforward that there’s nothing to hate.

Everything Bell sings has an easy, genuine delivery to it, as if he just thought of what he’s singing, but simultaneously means every word. The “Bullfighter” is a leisurely country song that’s about how you may not like him, but there’s greatness within him, with lyrics like, “I’m here to play for blood boys—I’ll be here ‘till the end / I am the greatest bullfight that ever there has been.” There’s no question that Bell is declaring that he’s found his place and isn’t going anywhere. “Working Man’s Dream,” a rollicking hillbilly tune, starts off with Bell’s yodeling skills and continues as a front-porch jamboree of a song. A ragtime-tinged hillbilly romper like “Ragtime Troubles” might seem out of place but comes across in such a way that the only conclusion you reach as to why it’s a ragtime tune is because Bell just wanted it to be. Bell’s more honky-tonk on songs like “Sometimes” and “Hold Me,” which are so classic country, they go down like an ice-cold beer on a hot Texas day. Part of me wants to go on a “I hate pop country” diatribe and how this record would be Exhibit A in my prosecution of that soulless enterprise, but this record is so great, I just want to enjoy what it is: wonderful music. –James Orme