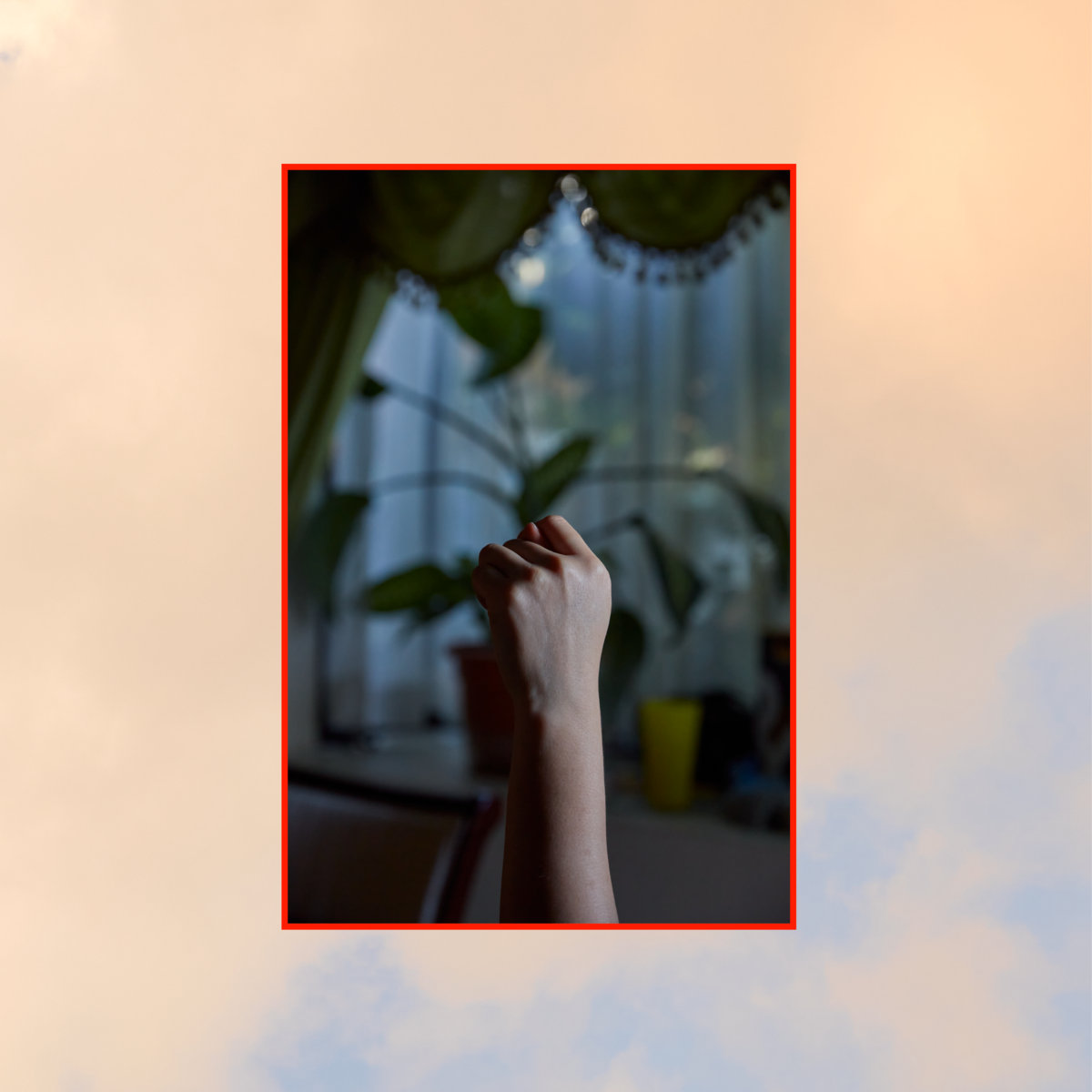 Unheard of Hope
Street: 06.25
Mabe Fratti = This Is the Kit + Gustavo Santaolla

In my experience, there are few instruments as stunningly beautiful and incredibly unnerving as the cello. The instrument has the ability to produce some of the most soul-touching notes, as well as some of the most anxiety-inducing. Mabe Fratti has perfectly encapsulated the range of the cello in Será que ahora podremos entendernos? While paying homage to the classical traditions of the instrument, Fratti takes liberties that are, at times, uncomfortable—pushing the perception of what a cello should sound like.

This album makes its grand entrance with the first track, “Nadie Sabe,” which eases you in with the more traditional cello you might expect. Fratti pairs long, calming tones with a soft staccato in her riffs, creating a meditative aura that also energizes. About halfway through, Fratti’s synths kick in without fanfare as if they had been there all along. Fratti is able to meld and transition from classical to experimental and seamlessly shows that the two ends of the musical spectrum aren’t actually that far apart at all.

The rest of the album explores the relationship between synthetic and traditional sounds, eventually finishing off with “Un día Cualquiera.” This nine-minute epic of a track seems the most experimental of the bunch, with Fratti abandoning any classical sound whatsoever. With synths standing as the background, Fratti’s cello comes in and out of the melody in bursts. In order to truly nail that unconventional sound, Fratti does everything you’re not supposed to with a cello: The bow bounces and strings squeak and smack against the neck among other extended techniques. This style is both soft and urgent, maintaining that meditative feel but marked with anxiety.

While the cello is Fratti’s primary instrument, her vocals on Será que ahora are a fascinating standout. The addition of Fratti’s voice gives a folk tone that grounds the album. What makes these vocals so fascinating is just how much Fratti can do with so little material. The majority of songs are around the five minute mark but rarely have more than one verse of lyrics. With only a handful of words and a bunch of repetition, Fratti is able to take one verse and make every word sound unique no matter how many times they’re repeated. At times—taking droning, chant-like rhythms—Fratti’s vocals become just another instrument, fading in and out of prominence as the flow moves along.

For instance, in “Cuerpo de Agua,” Fratti sings “Cómo sabes,” over and over in between the other lyrics. Nearly every repetition is done with the same tonality, but subtle variations in inflection and emphasis make every round seem new. Even with those variations, the unchanging tonality gives it that droning quality which can make each lyric merge into one another. Fratti also pairs this phrase with “Cómo sales” and “Cómo sientes,” which also have an incredibly similar feel in their sound and syllable structure.

Despite all this description, there is only one that truly makes sense to me. If you’ve ever seen a symphony play, you know the first thing they do is a tuning check. Everyone plays the same note over and over to ensure each instrument is in tune with each other. There’s something oddly alluring about it—the droning repetition, the variants on tone from the different instruments, the one violin that’s off just enough to notice. There’s a sense that these notes, while only used for a routine check, are reaching out, trying endlessly to become a song though not quite getting there. Fratti figured out a way to turn those notes into a viable song.

There is no sound on Será que ahora podremos entendernos? that feels unfamiliar; it’s all something I’ve heard before but broken up and rearranged into something new. Fratti has created a stunning piece of work that is both comfortable and unsettling, resulting in a dissonant, meditative feeling. That feeling is odd but can be as soothing as it is haunting if you let it. –Marina McTee