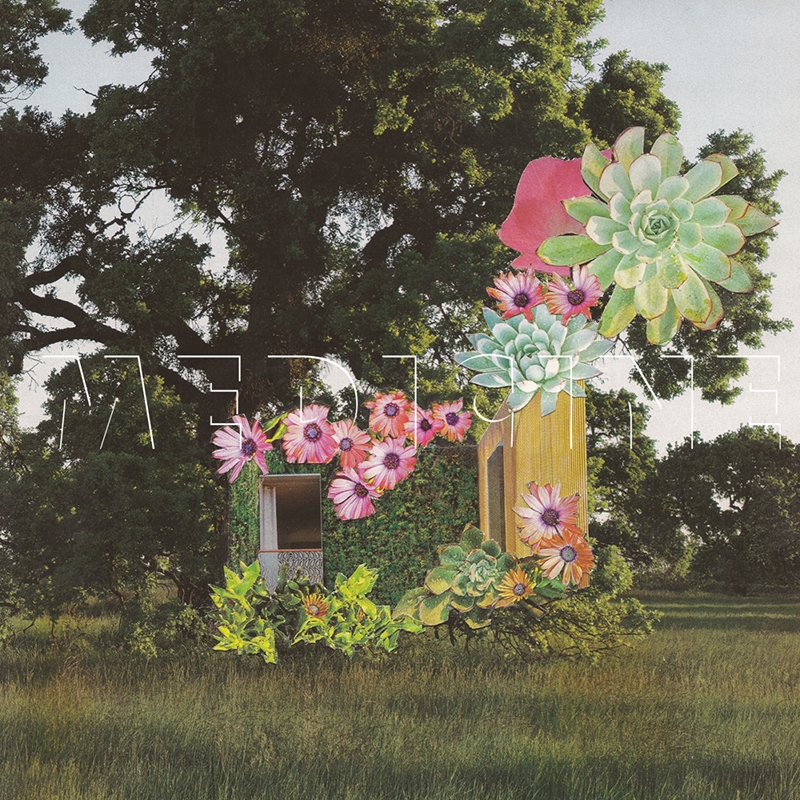 Medicine has solidified their position as noise-pop connoisseurs since reuniting in 2013 after an 18-year hiatus. Home Everywhere is their second album since reuniting, and is the follow-up to last year’s To the Happy Few. Brad Laner handles Medicine’s sound from guitar to electronics, and he’s worked on recordings for Caribou and Brian Eno, among others. Laner’s collaborative partners hint at his ability to step outside the box, and unsurprisingly, Home Everywhere is nothing short of experimental guitar greatness. “Don’t Be Slow” is a tropical psychedelic number that sounds like The Flaming Lips working with Tame Impala to package the latter’s fuzzed out harmonies with the Lips’ sense for odd pop. Songs like this one don’t paint Medicine as the early shoegaze pioneers that they are, but it does prove that their sonic palette has always looked forward—and never back—for inspiration. –Justin Gallegos