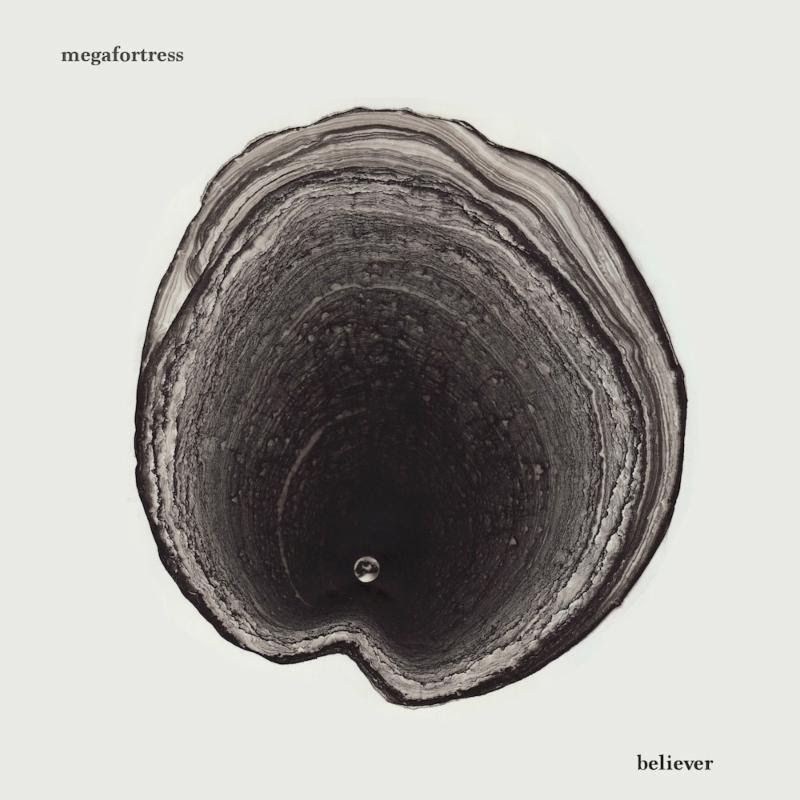 This is a record for a curious ear, a broken heart or a wandering soul. Believer is full of sincerity and genuine talent. Bill Gillam composes symphonic, mostly electronic pieces that are about as sparse as the recordings from Nicholas Jaar’s excellent album, Space Is Only Noise. On top of the meditative and minimal soundscapes is Gillam’s angelic voice that is as soothing as it is grabbing. With these dynamic elements, Believer, Gillam’s debut album, is as strange as it is beautiful. “Murderer” begins as a dance track then breaks into spaced-apart, warbled sound bits before introducing a new rhythm with Gillam’s poignant words, “I cannot make out your intentions / But I know mine.” Believer is a powerful record that greatly expands on the slightly R&B, ambient recordings of Megafortress’ previously released EP. Believer’s tracks bring balance to my being, and I can’t wait to hear it on vinyl. –Justin Gallegos