Review: Merchandise – After the End 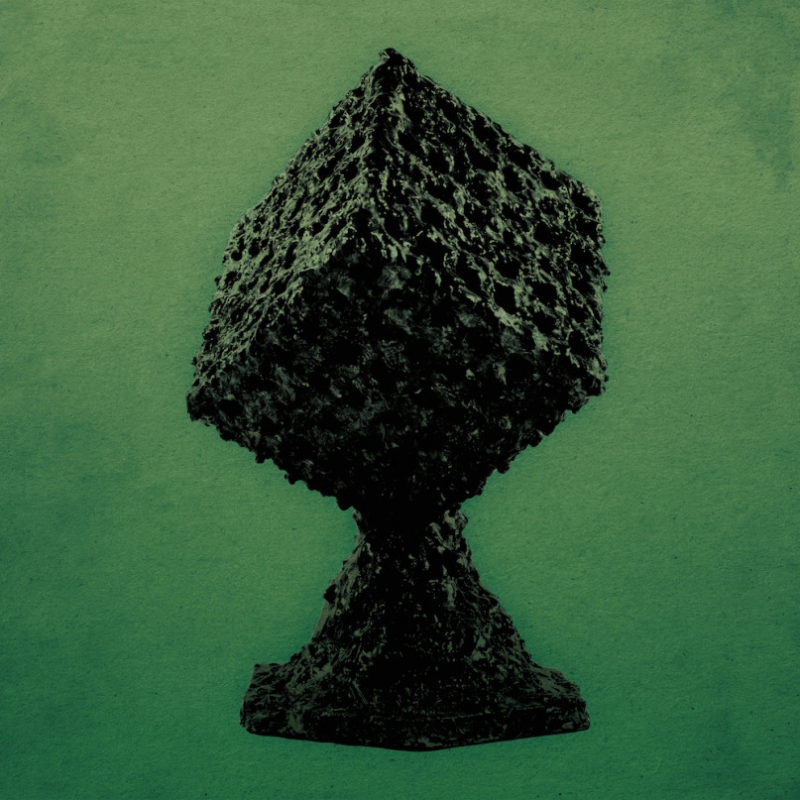 With After the End, Merchandise complete their journey toward a full embrace of pop structure. Gone are all traces of Dave Vassalotti’s screamin’ guitar noise, which held the syrupy-sweet elements on Children of Desire and Totale Nite from rocketing off into unabashedly pure-pop territory, though they haven’t relinquished their dexterity—well-crafted, sonically shape-shifting songs with graceful, assured lyrics. With songs averaging just over four minutes in length, smooth-voiced singer and songwriter Carson Cox transcends any preconceptions of his band’s previous image to deliver songs beholden to the thread of his nostalgic lyricism. After the End is flecked with mellow, restrained passages of introspective jangle pop—replete with soft organs, gentle acoustic guitars, harmonicas and tambourines. It’s the realization of the potential that they’ve always held and, with 4AD’s help, another step toward cementing their status as defining artists of this wistful generation. –Christian Schultz
Photos: