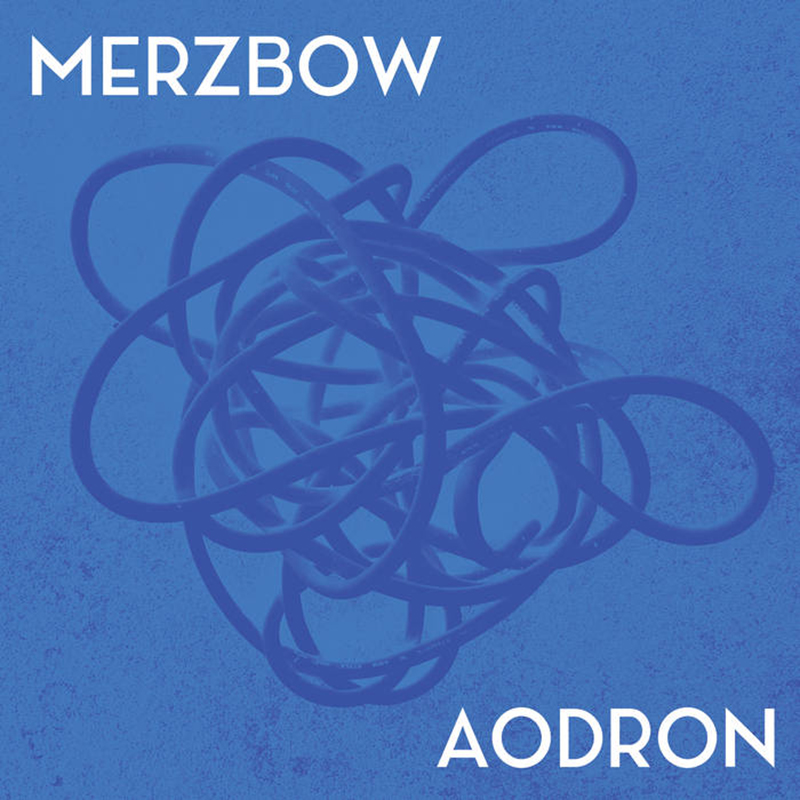 Merzbow is the result of synth, industrial and grungy guitar soundscapes thrown into a blender—a fucking delicious harsh-noise smoothie. His latest album, Aodron, has familiar elements that represent a traditional Merzbow sound, this time adding a bit more junk metal and effects into the mix. Although there are only five songs on the album, each track is six or more minutes long, and brings its own flavor to the entirety of the album.

“Ao Part 2” is my favorite track on the album, comprising of various sounds that resemble a heartbeat. This one has a distinct rhythm to it, bringing industrial dance vibes into the picture, while in the background, there is a sound reminiscent of a fast-paced heart monitor. The 12-minute track is eerily calming, even though the noise and effects themselves can almost be anxiety-inducing. The rhythm of the song, combined with the low tonal emissions from the guitar, create an ambience that is almost meditative. Merzbow introduces what seems like arcade music from Galaga here, adding to the album’s initial introduction of alien and otherworldly noises.

“Ao Part 3” continues the hospital monitor with more distortion, outputting white noise with a harsh screaming sound in the foreground of the track. Later, he drops a deep bass in sporadic intervals, creating a nearly disorienting effect. The ending of this track is the best part, startling its listener with sudden shifts in sound from trash metal to grunge guitar to looped industrial pieces once again.

“Tetsu TO” has the most bass out of all the tracks. It’s an 18-minute song filled with deep bass that varies its tone at random frequencies. “Tetsu TO” does not incorporate a lot of high-pitched noises; rather, it stays deep—so much so, I could feel the bass in my chest while listening to the song in my car. This track is a close second favorite of the album.

Merzbow rounds off the end of his album with “Melo,” a track that makes you want to dance and relax and scream—all at the same time. It loops all of the distinct sounds from each track into one final piece, even adding a bit of keyboard and harmony into the song. It is both doomsday and alien, ending abruptly and leaving its listener needing more.

Overall, Aodron is a fantastic album for those who enjoy meditating to harsh noise. I could easily listen to it on repeat, both wanting to dance and escape into the music. Longtime Merzbow fans will enjoy the familiar aspects and can appreciate the new sounds and experimental portions throughout the album. And for those of you who have always wanted to listen to harsh noise but haven’t known where to start: Merzbow is one grungy artist who won’t let your expectations down. –Alex Vermillion