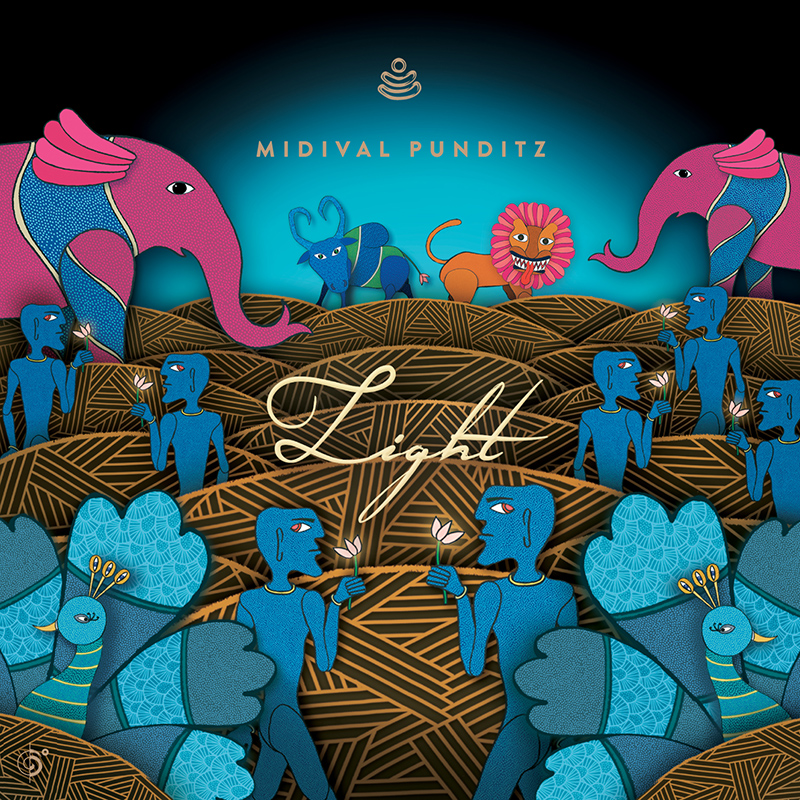 Toe-tapping and finger swing is what accompanies this album. Its mixture of the sitar, Sarangi and upbeat techno allows for a new type of sensory input. The mid-chested chanting—which accompanies some of the songs—gives the rhythm a solid base line, while allowing it to constantly fluctuate between the traditional Indian instruments and electronic music. However, the whole album is not a success. Due to the wide variety of vocals and instruments, the album can be too different at times and does not flow. This is only a minute problem, since all of the rhythms are individually made, but it can be just too much of a flux going from upbeat to mellow and collected. This album is one that would most likely be heard while purchasing incense at Dancing Crane or while culturally appropriating yoga at a local studio. –Barnabas