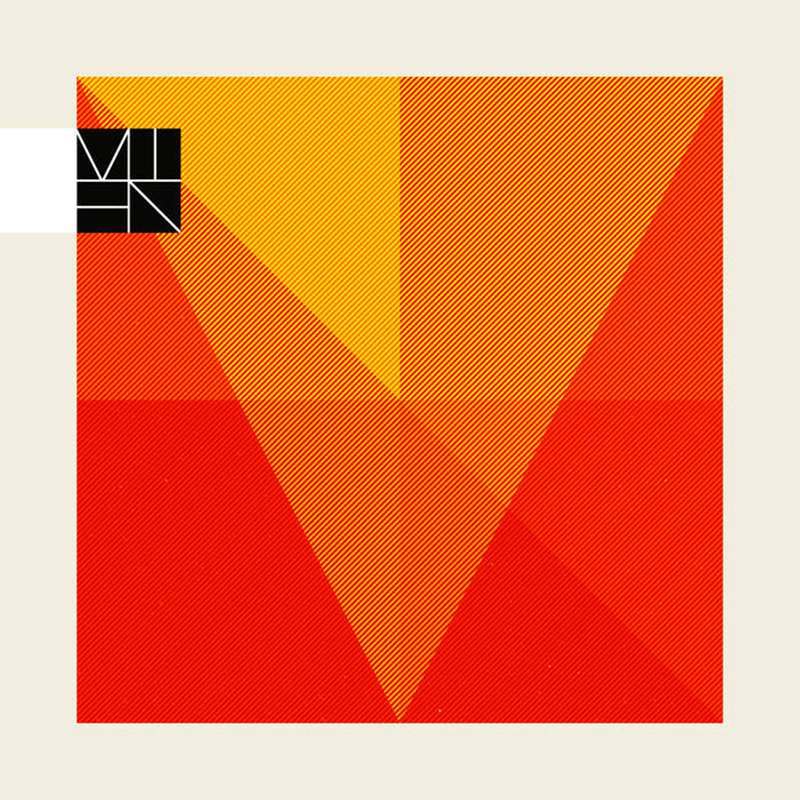 “Mien” is defined as a person’s look or manner, especially one of a particular kind indicating their character or mood. MIEN the band can be defined as a specific unit of characters that supplements a creative outlet through music to bring about an undeniable mood. The mood is that of four musicians who have already established their individual careers before coming together to create MIEN, a meld of ’60s heroin-chic rock and electronic powerhouses, brimming with reverb and experimentalism.

MIEN are the byproduct of The Black Angels’ Alex Maas, The Horrors’ Tom Furse, Elephant Stone’s Rishi Dhir and The Earlies’ John-Mark Lapham. The quartet has been garnering such significant praise like “supergroup” since the release of their first single, “Bad Habit.”

“Bad Habit” was released in late January of 2018. The 3:07 track is certainly a harbinger of what is to come from the rest of Mien’s self-titled, debut album. À la The Black Angels, there is no shortage of delay pedals throughout the track. The bassline meshes with a dark, looming organ to layer each moment of the song heavily. There is nothing simple about this track, which is exactly what we can imagine MIEN are going for. With each of the band members’ individual careers already beyond a solid place, this can be assumed to be what proves to be the pushing of their musical limits.

MIEN’s debut is being released through the U.K’s independent label, Rocket Recordings. The album itself is meant to push the boundaries of psychedelia, a term none of the artists in this group are unfamiliar with. The Black Angels brought on a resurgence of psych rock with their 2006 release, Passover.

Maas’ distinct vocals may lend the feel of a Black Angels album, yet this is anything but. The fourth track on the album, titled “I Dreamt,” is a spiritual, trippy reincarnation of the song “I Dreamt” from The Black Angels 2017’s Death Song. The new, remixed version takes on a complete life of its own. It is an artistic vision of the song, rather than the actual song itself. It takes form in a diverse mixture of sounds and textures with hauntingly hollow vocals that shadow throughout the background.

“Earth Moon” and “Earth Moon (Reprise)” open and close the impressive debut, respectively. The first version of “Earth Moon” begins with flutes and Eastern influence to simulate a lighthearted approach to what is an extremely in-depth song—yet the closing version of the song is anything but light.

In “Earth Moon (Reprise),” Maas sings, “On that lonely mountain, I saw him standing there / His eyes as wide as glaciers / Ice cold, full of fear / ‘I believe in Earth,’ he said / ‘You believe in moon / I believe you’re lonely because darkness swallowed you.’” A simple piano tings in the background as a guitar slowly plucks away at the tune. The track is hollow and solemn until the 3:28 mark, when a heavier drumbeat breathes it to life.

And just like that, MIEN’s debut closes as surely as it began. The term “supergroup” was not even close to an overreach.

MIEN are performing at Levitation Festival in Austin, Texas, in late April alongside Slowdive, S U R V I V E and many others. I’m elated that there will be more to come. –Alexandra Graber