Mike Hudson & the Pagans = The Saints + The Replacements – The Dead Boys 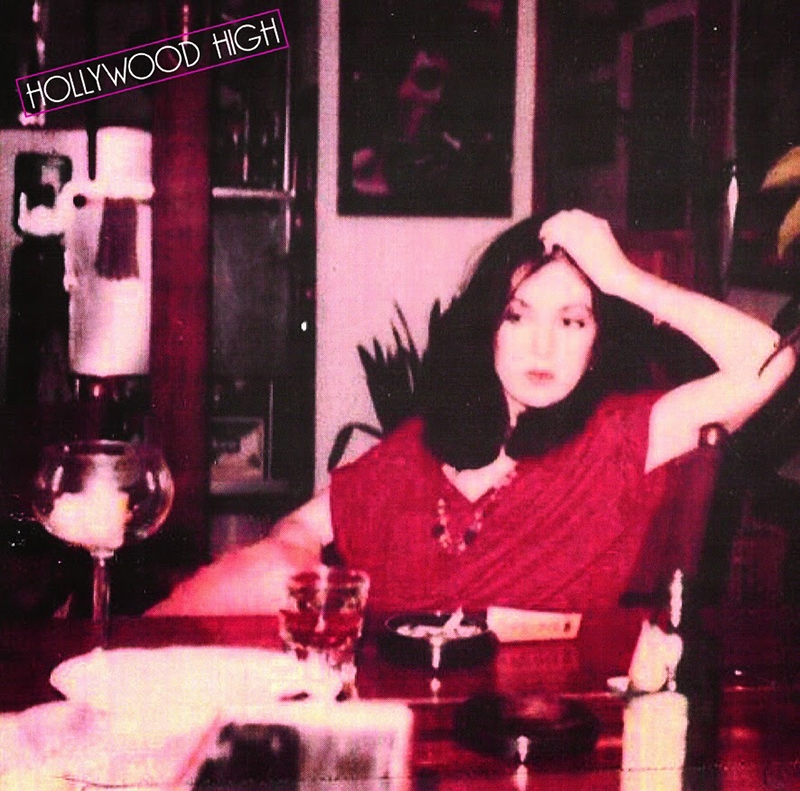 There’s the case of the prior inamorata, former muse, one-that-got-away as inspiration for the penning of a punk rock song. Along with the rebellion of the early punk ethos, romantic/sexual desire also figured as a prime mover in the “I gotta/I wanna” school. The Pagans hailed from the first wave of Cleveland punk bands in the ’70s, which included the Dead Boys, but unlike that band, instead of a drive to repulse, Pagans songs depicted the follies of existence. Their first album in 24 years finds a fine set of punk yearnings, framed by singer Mike Hudson’s earlier crush, Evita Corby (wife of ’80s band the Babys’ lead singer Michael Corby) pictured on the cover. With titles like “Detention Home,” “Fame Whore,” and “(Us And) All Our Friends Are So Messed Up,” this album is a chronicle of younger days gone by that transcends genre. –Stakerized!