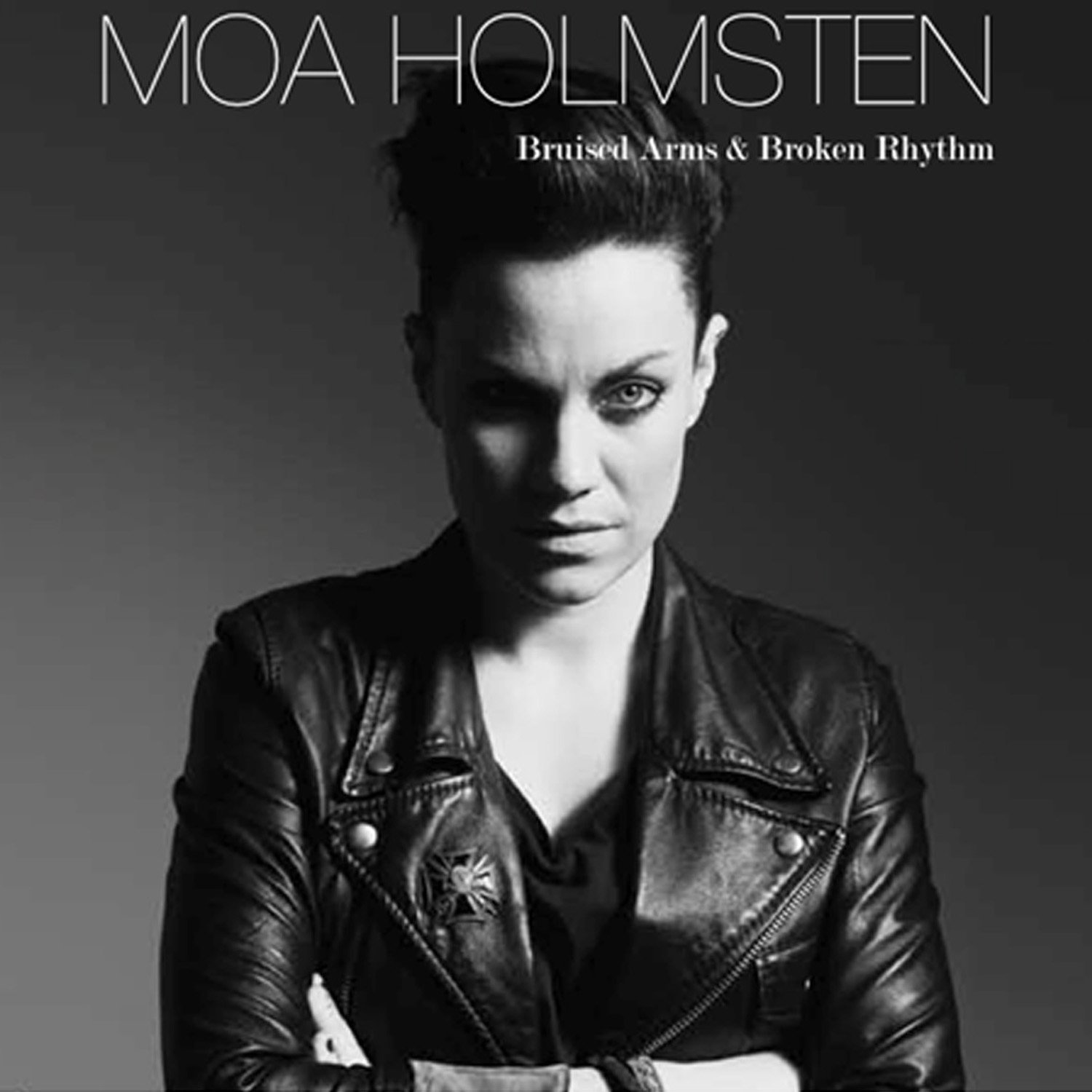 To craft an entire album of cover songs from a single musician may allude to being a diehard fan, or it may allude to an opportunity to cover songs without the original songs infringing on a new and unique creative approach. For Moa Holmsten, it is the latter. Unlike most Americans, Swedish recording artist Moa Holmsten wasn’t an avid Bruce Springsteen fan, but one cover led to another, and another … and soon enough, there were 15 Springsteen/Holmsten songs. While each original song is stripped and reconstructed, the context of humanness remains the same but in versatile ways. Holmsten is both acoustic and electronic, soft and metallic, punk rock and raw. Bruised Arms & Broken Rhythm doesn’t replace Springsteen but offers something objective and nostalgic. –Lizz Corrigan