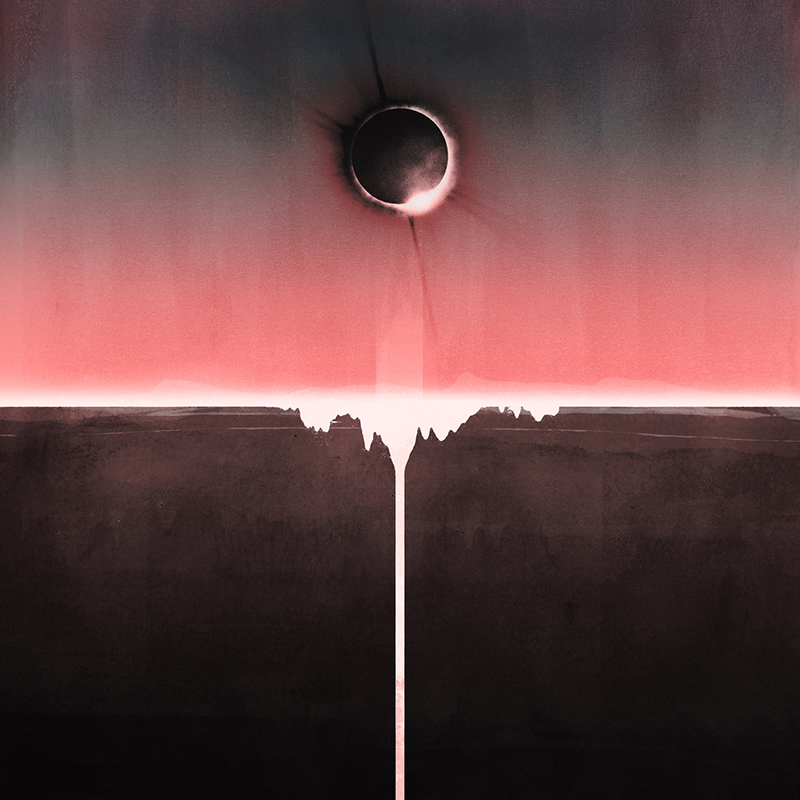 It's been three years since Glasgow's Mogwai released Raves Tapes, their last studio album. Since then, Mogwai contributed the music to BBC's documentary Atomic, Living in Dread and Promise, longtime member John Cummings departed from the group, and they co-wrote the score to Fisher Stevens' Before the Flood, a documentary about climate change, Before the Flood, with Trent Reznor and Atticus Ross. Atomic solidified the band's recent approach of minimalism-meets-jet-engine synth-rock, touring internationally in support of the film while performing its soundtrack live simultaneously.

Every Country's Sun, the band's ninth studio album, brims with anxiety and uncertainty in the face of today's political and social climate, in much the same way that fellow Scots Boards of Canada's Tomorrow's Harvest rode a wave of apprehension.

The album shares common ground with the Atomic soundtrack than it does Mogwai's past releases Rave Tapes or Hardcore Will Never Die. For Every Country's Sun, Mogwai reunited with Mercury Rev's Dave Fridmann (Come On Die Young, Rock Action), recording the album in New York. The album's warm analog sounds impart a thematic, almost nostalgic feel.

Like Fugazi’s The Argument laces together a legacy, Every Country’s Sun does the same. Mogwai wrote the book on instrumental rock, and rather than reinventing the wheel, they grew, leaving behind a classic, groundbreaking catalog. While easy to lump into a banal genre such as "post-rock," one fixated on predictable build-ups and crescendos, Mogwai instead ride on emotions and tension, continuously setting themselves apart with no equal. At times bleak or serene, and still at other times monolithic or crushing, Every Country's Sun is what you would expect from a colossal group like Mogwai.

The second track, "Party In the Dark," is reminiscent of Hardcore's "Mexican Grand Prix," and introduces seldomly heard vocals (one of two tracks in the album), setting the tone for the rest of the album with Barry Burns' computer-esque voice softly singing, "Silent and impatient without time / Directionless and innocent," hinting at the theme of the album.

The third track, "Brain Sweeties," calls upon the ghosts of The Hawk is Howling's "I'm Jim Morrison, I'm Dead,"  changing direction mid-song with a hopeful bassline before giving way to the innocent, meandering "Crossing the Road Material," which is similar to Hardcore's "How To Be a Werewolf," providing perhaps some of the only curious, uplifting and at times triumphant moments of the album.

Track five, "aka 47," seems like Aphex Twin is playing beneath guitarists Stuart Braithwaite and Dominic Aitchison's idle noodling, their guitars warped and crackling like vinyl, reminiscent of Brian Eno and Harmonia.

The hymnal and pastoral "1000 Foot Face" features more vocals, quiet and trembling, before track "Battered at a Scramble" brings back the classic Tubescreamer-into-Muff lead guitar solo. "Old Poisons," the tenth track, sees Mogwai return to their approach of the late ’90s: jarring chagrin, crushing agitation, building layers of disquiet into a prodigious ending.

The title track is a clerical yet minimalistic effort with overdriven guitars strummed lightly, creating spiralling and darkening delay repeats for the band to play over, providing a bleak end to Every Country's Sun. Despite the tired, nervous moments, there's an undercurrent of longing, a kind of break in the gloom that reaches out, full of hope.

Every Country's Sun is Mogwai's most carrying and clairvoyant album to date, showing them to be one of the only musical groups who never make old ideas sound tried, always skirting curiosity with nervousness and despair. –Ryan Sanford