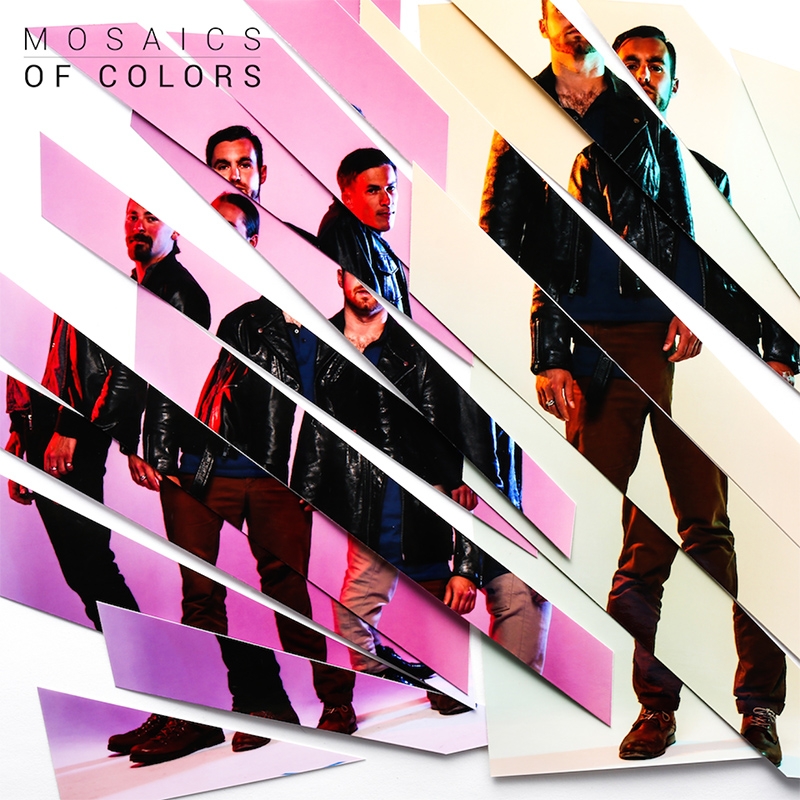 Mosaics
Of Colors
Team Clermont
Street: 02.10
Mosaics = Stereograph + 2nd Priority
While I admire the musicality of Mosaic’s latest release, aspects of Of Colors left something to be desired. I wasn’t a fan of the vocals throughout the album. If anything, they just detracted from what enjoyment I could have found amid the instrumentation alone. Of Colors is a new wave, synth-pop album that’s brimming with an indie twist. “Submit” has a crisp, clean beat that really catches your ear. But the folky vocals seem more distracting than anything. Something felt a little displaced about the vocal layering throughout the album, so I had a more difficult time getting behind it as a whole. However, there are some definite diamonds hiding in the rough if you search hard enough. –Kamryn Feigel
Photos: