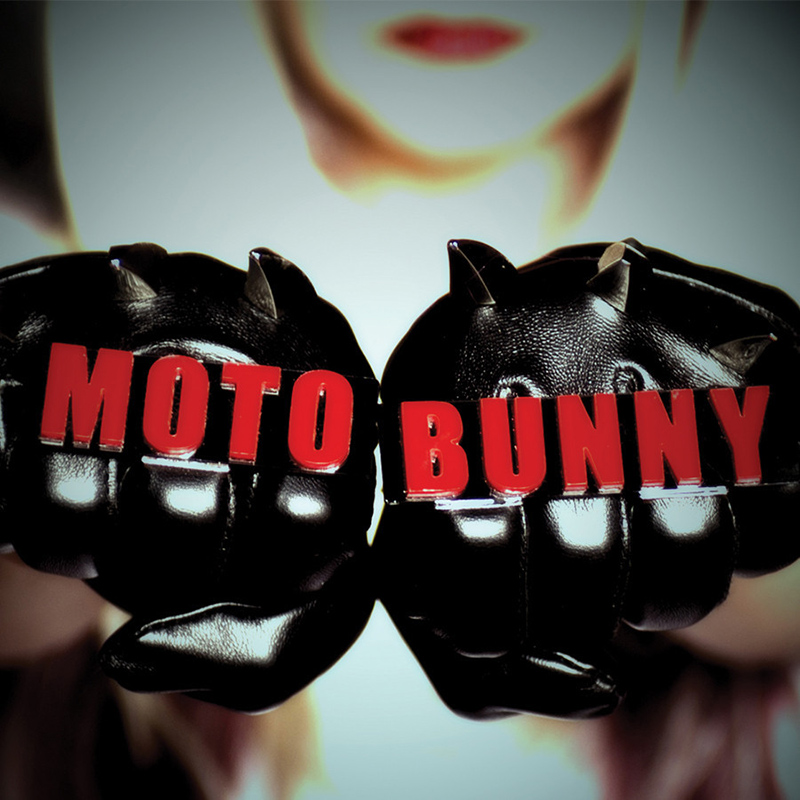 Motobunny was originally described to me as Icona Pop meets Iggy Pop. I find the latter designation of this claim to be an overly ambitious comparison. That said, after switching on the first track, “The Other Side,” I am hooked by the infectious sounds of Motobunny. It’s catchy, fun and easy to follow due to a charming simplicity. However, it’s the dual electro/snotty–pop-filled vocals and punchy, razor-sharp guitar riffs that really define the soul of this album. The top tracks to dig on this release are “Apocalypse Twist,” “My Boyfriend is a Ghost” and their eponymous title track. This is an addictive and energetic listen. I do wonder what the substance is in this record, but hey, everybody needs some pop, and this is certainly that, dipped in some volatile, electrifying rock n’ roll. –Nick Kuzmack