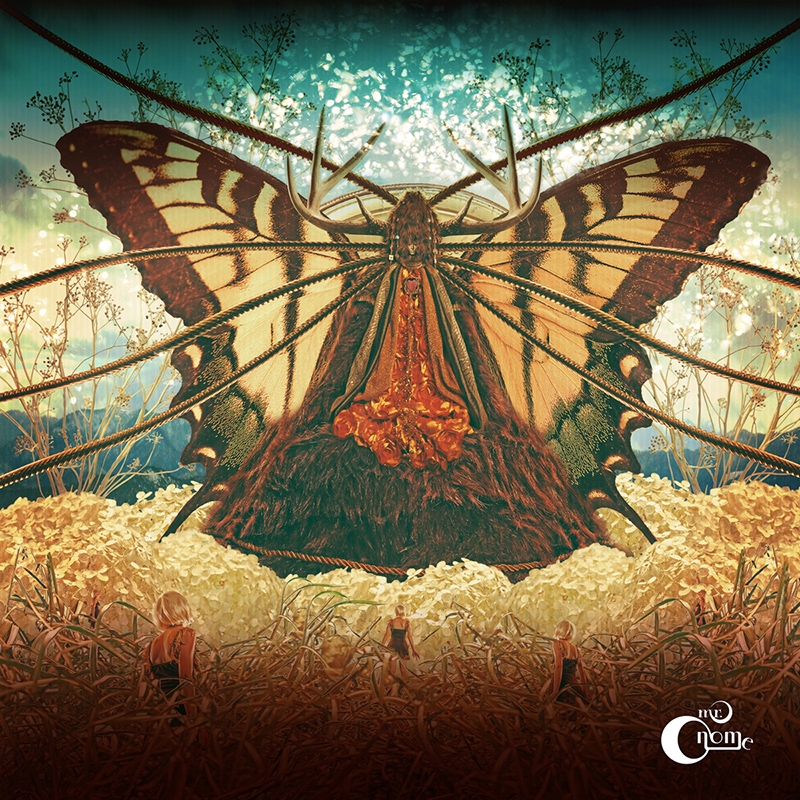 Typically, I am not a huge fan of genre divergent bands. However, the subtle aesthetic linking that Mr. Gnome orchestrate between their varied tracks will easily ensnare the pickiest listener. This is made evident by the fact that The Heart of a Dark Star is currently on its seventh play-through in a row in my car stereo. At the record’s start, Mr. Gnome’s polymorphic musical style thoughtfully crossbreeds dream pop guitar textures with lullaby-esque vocalizations (as first introduced in the album opener, "Melted Rainbow"). The album then raucously segues into a marriage of classic-tinged stomp rock and eclectic, pop-induced harmonies ("Rise and Shine" and "Star Stealers") before simmering down into compromising, poetically charged freak-folk ballads (“Mustangs” and “Light”). Although eccentric genre-fusion bands like these have an unpredictable lifespan and progression, Heart of a Dark Star has enough weight to satiate both casual pop listeners and stringent indie snobs. –Gregory Gerulat