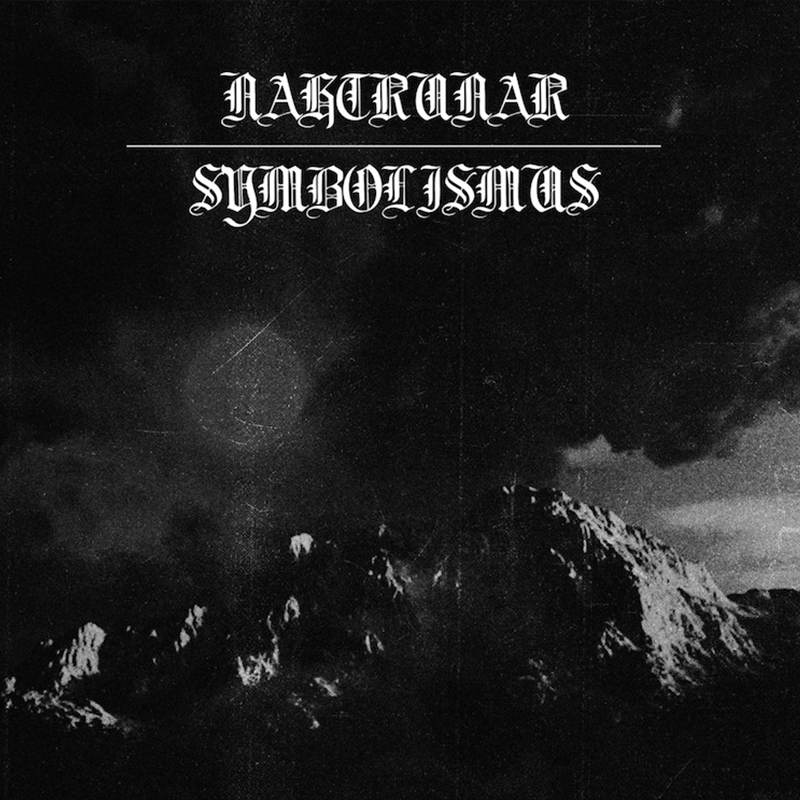 What Symbolismus lacks in clean production value (something I’m constantly telling you people to get over, you bunch of goddamned plebeians) it makes up for in its strong, majestic song structures and haunting atmospheres. There isn’t a single boring part on the album, and it seems that every tremolo guitar riff and furious shriek was masterfully perfected before being recorded. Symbolismus is split into sections with folksy, acoustic tracks that add to the band’s personality and uniqueness. “Auf Totenritt durch Innernächte” gives a taste of things to come with its seemingly distant guitar leads and orthodox black metal rage and speed. The title-track, which is the better part of nine minutes, is split into sections and seems to show Nahtrunar at the height of their songwriting skill. Absolutely no complaints … On the contrary, I thought I had grown out of my current pant size while listening to this, but it turns out that black metal done right can cause unexpected side effects: week-long erections. –Alex Coulombe