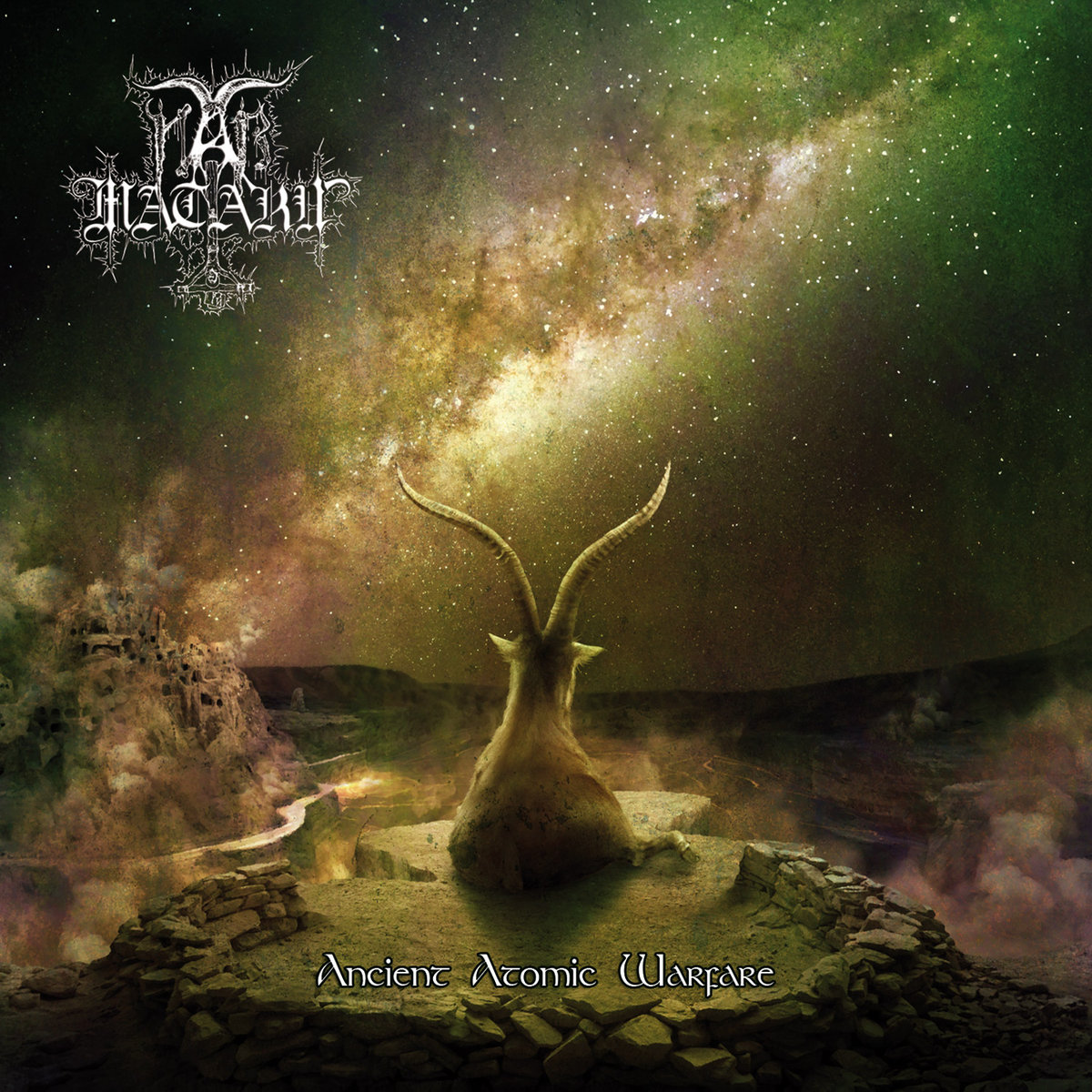 Like a low, death-fueled rumble, Chile’s Nar Mattaru crank out surprise after surprise of low-end and creeping death metal. In a way, the death style here reminds me of the Nile, but instead of focusing lyrically on Egypt, Nar Mattaru focus on ancient Sumeria and ancient demons in a culture that almost seems lost to man. Nar Mattaru successfully create dense atmospheres—plenty of low-end riffing and low bass tones populate the first part of the album. The band relies on simple atmospherics in the beginning of the record, and toward the end, they create some grittier, darker and more complex work, starting with the fourth track of the six track album. It’s almost as if the production crew was different for that latter half—what was a clean, slick start turns muddy and grisly, yet it still retains a tone of mystery and horrific, unknown darkness. –Bryer Wharton