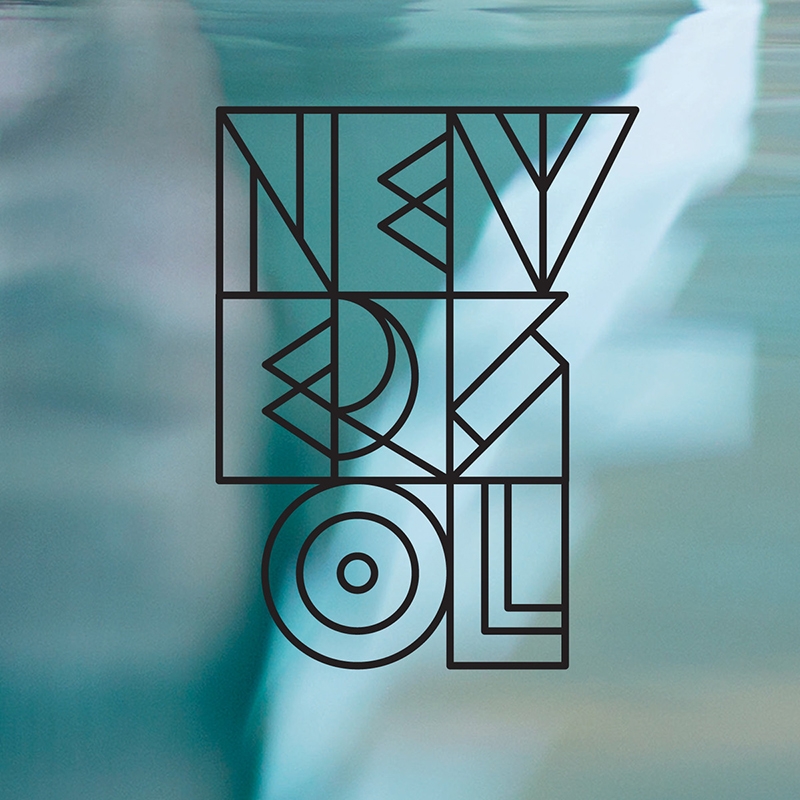 From a vocal stance, Czech singer/songwriter Sára Vondrášková sounds like she could be Fiona Apple’s sister, if not her twin. With the same throaty vocal dynamics (not to mention dramatic delivery) in play, the difference between the two is that Vondrášková’s music is completely drenched in influence from the classical world where she was schooled. There are flourishes of electronica here and there on her impressive debut, which—after a digital release last fall—has been remastered for its commercial CD/vinyl arrival outside of the Czech Republic with new artwork and bonus tracks. Included in those is the acoustic version of the striking “Hands.” Equally impressive are “Lay Down,” and “Femme Fatale,” both of which sound slightly foreboding. It isn’t until “The Dive” that a playfulness emerges. Credit producer Jan P. Muchow’s background as a soundtrack composer for influencing the more cinematic sound to these compositions. –Dean O Hillis