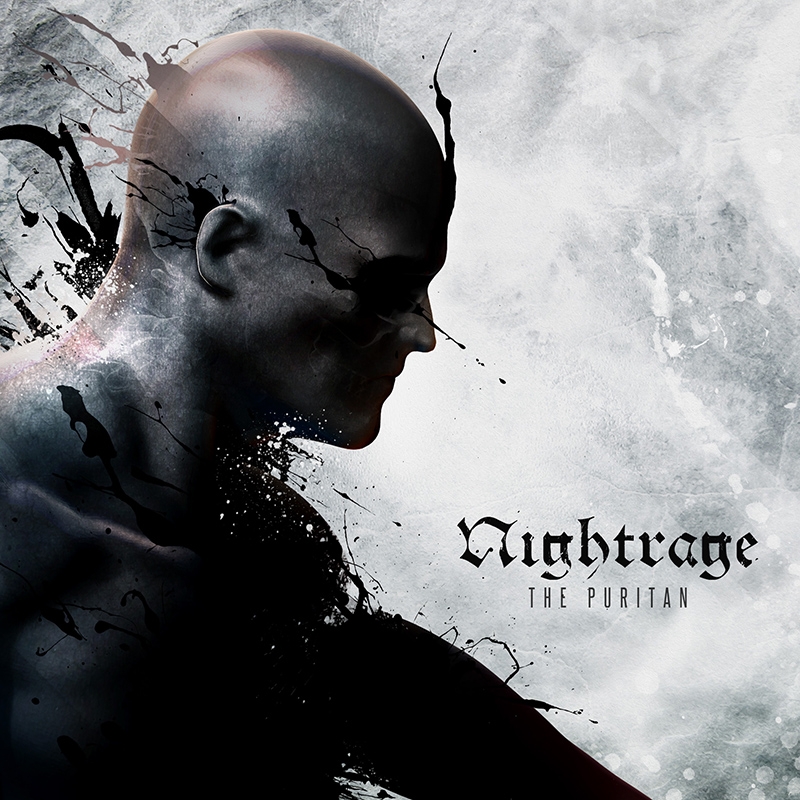 Nightrage
The Puritan
Despotz Records
Street: 04.24
Nightrage = At The Gates + Edge Of Sanity

Nightrage first caught my attention with their first two albums featuring Tomas Lindberg (At The Gates) on vocal duty. For this album, they have a brand new vocalist, Ronnie Nyman, their fourth in their history (fifth if you include Gus G., who played guitars from the band’s inception until their 2005 masterpiece, Descent Into Chaos). Nyman does a pretty good job, considering the skill he had to live up to. I think what gives Nightrage their signature melodic death somewhat core sound is guitarist Marios Iliopoulos, whose riffs you could pick out from a crowded Guitar Center on Black Friday. On previous albums, he was able to write tunes that stood out from each other, yet I found that The Puritan was much less dynamic in the riff department and that the songs were slightly homogenous. It’s a good album—it definitely meets the requirements for a decent induction into the Nightrage discography, but if I were being waterboarded, I’d say it could have been so much more. –Alex Coulombe