We've created a list of albums as dark as 2016 itself.

2016 was a dark year. This year, music lost many of its legends: Prince, David Bowie, Leonard Cohen, Sharon Jones, Lemmy Kilmister (technically still in 2015, but the impact was felt well into 2016) and many more. In the turmoil of fighting for social justice and battling hardships, many of us have felt the heaviness from the black hole left by the losses of our heroes and the injustices in the world. It’s been a tough year. It’s been painful. And we’re ready to say goodbye for good. So, we’ve provided a list of Dark Picks—albums that’ll help you break up with the dirtbag that was 2016 and move on to a better, brighter New Year. 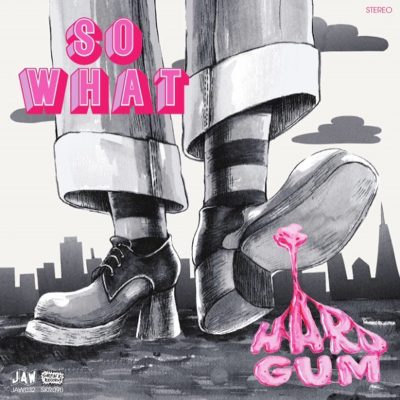 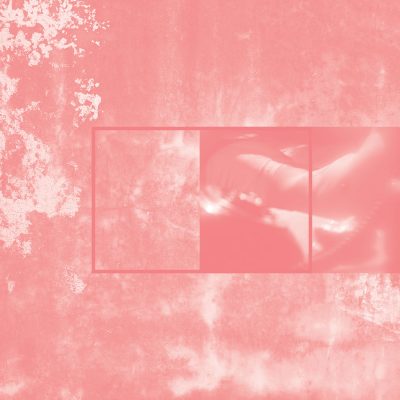 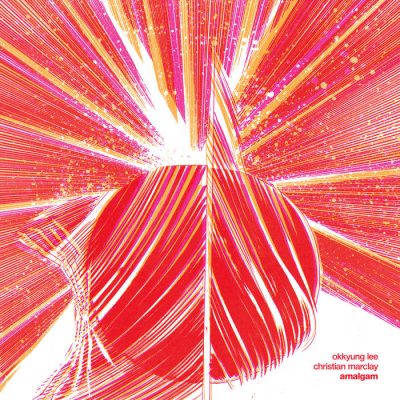 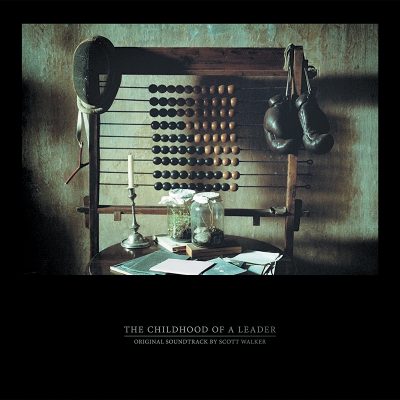 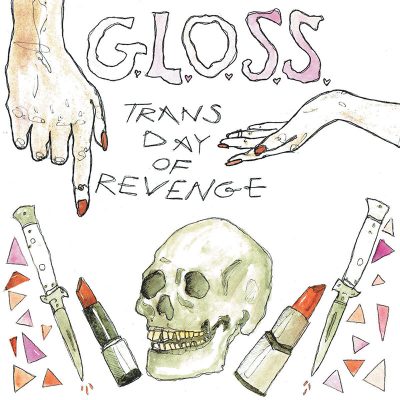 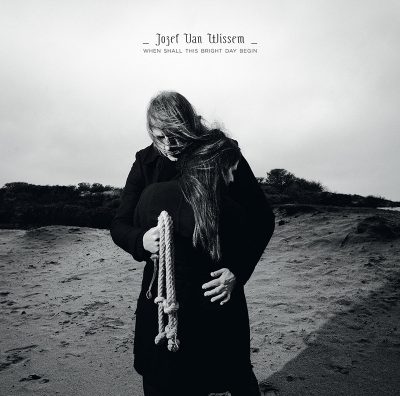 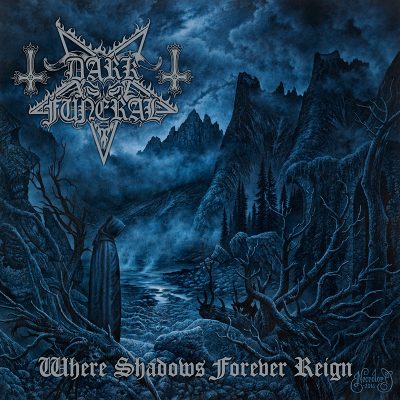 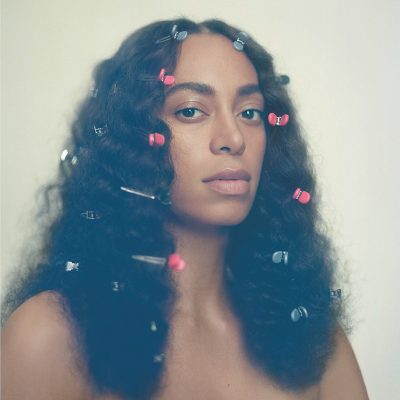 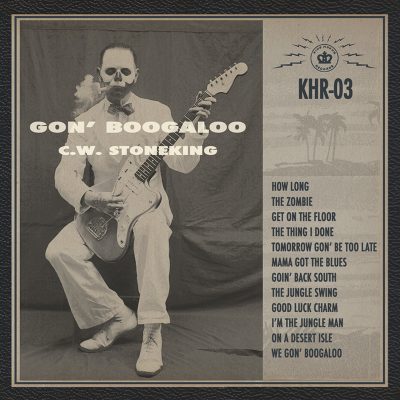 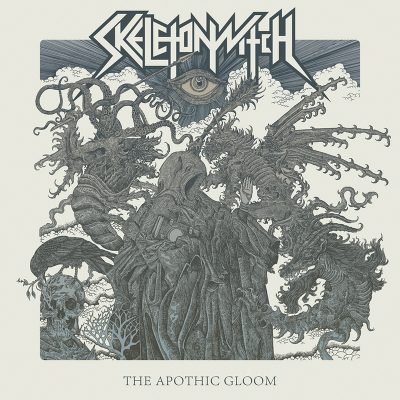 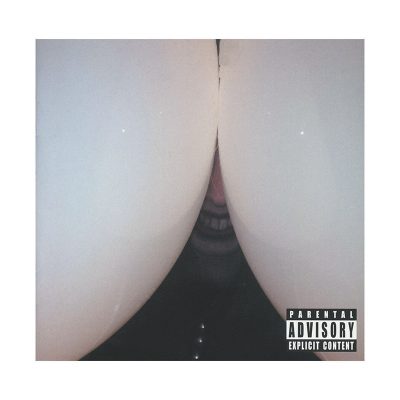 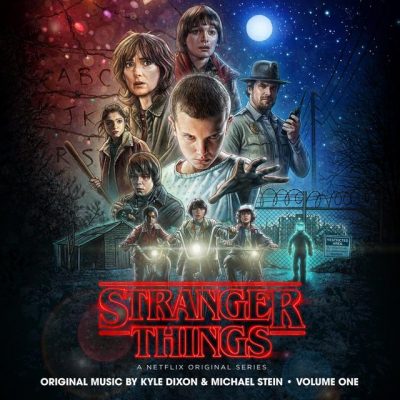 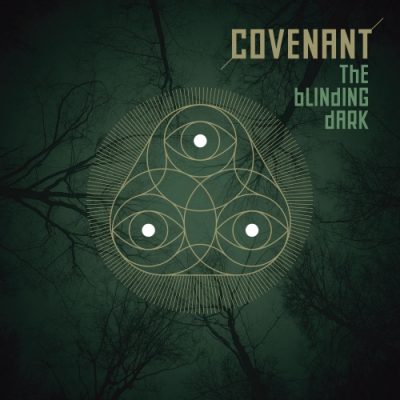 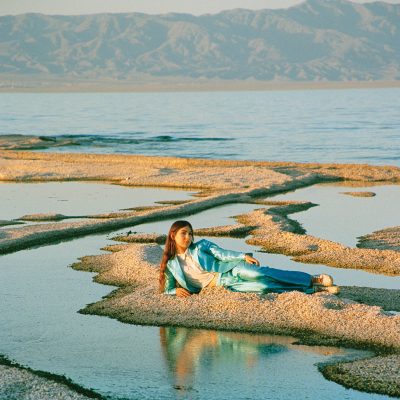 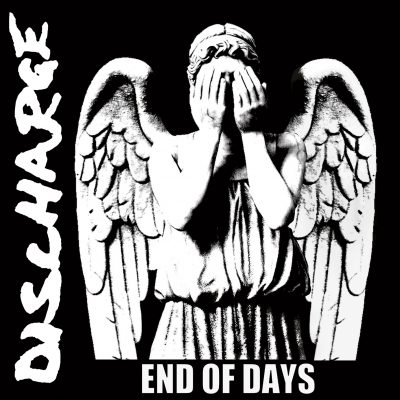 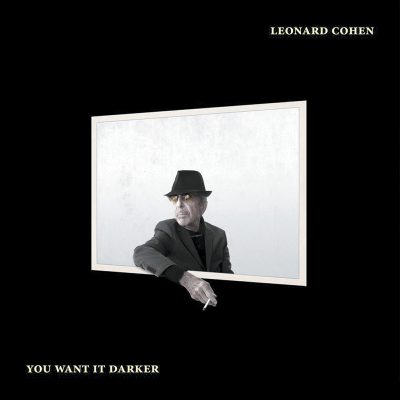 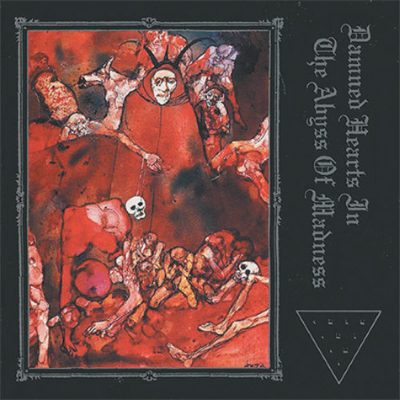