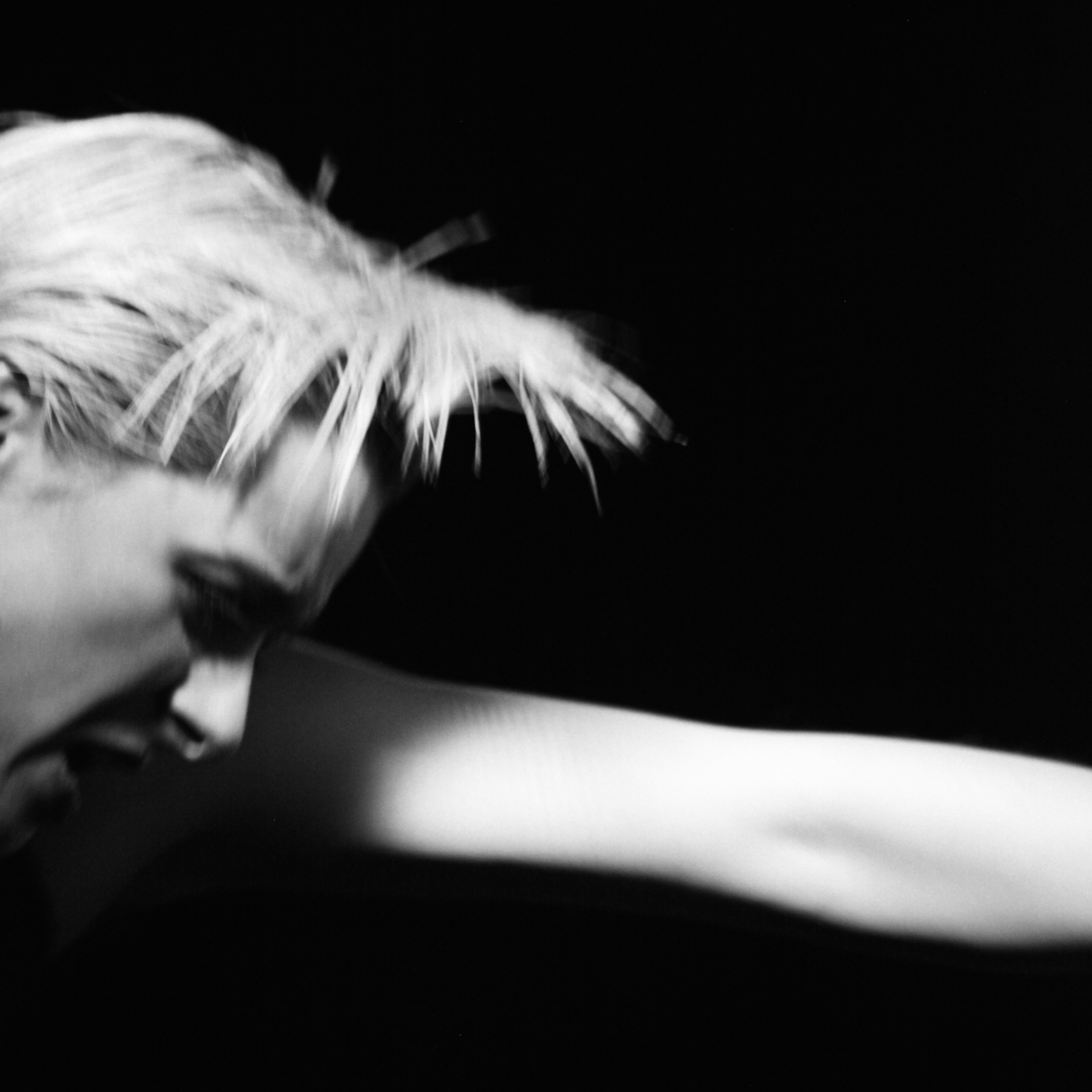 Not all storytellers can be songwriters, and not all songwriters are great storytellers. Nyssa, a genre-bending, Toronto-based musician and producer, is both. Girls Like Me is her first full-length offering, and in it, Nyssa refuses to pigeonhole herself into any genre. Spanning soundscapes old and new, these 10 unique tracks ring out with defiant, punk-tinged vocals and instrumentals that borrow from electronic, pop, country and good old rock n’ roll. “Repurposed rock,” she calls it. Whatever it is, it’s captivating from the get-go.

“Who’da thought it’d be you to pull up? / Same old truck,” she drawls atop ’80s-inspired synths and the twang of a country guitar on the first track, “Hey Jackie.” The song lyrics narrate one side of a conversation between two small-town kids reuniting in adulthood. Nyssa’s measured, conversational voice suddenly rings out strong with the chorus, “Jackie, do you think it hurts to hear about what I left behind? / I’ll tell you now it hurts less than it did before I left.” Her powerful vocal range is showcased with gusto at least once in each track, breaking free from the confines of a conventional volume and soaring toward freedom.

The synth-led techno beat in “Go Away Evil,” paired with Nyssa’s sharp vocal inflections, echoes everything good and irresistibly kitschy about ’80s music. “Go away evil / Turn away from my door,” Nyssa belts like a passionate, exorcism-performing priest. “Bye Bye Jubilee” stands out as an infectious protest song with a sing-along, clap-along melody. It’s a unifying, guitarless track that feels timely and uplifting in the current moment. In it, Nyssa articulates the all-too-true statement, “When you’re kept you keep your blinders on,” before suggesting victoriously, “Life’s a gas / Let’s strike the match and burn it to the ground.”

Another stand-out track from Girls Like Me is “Greenback Dollar Revisited,” which is Nyssa’s reworking of the historic “Greenback Dollar” by The Kingston Trio, a celebrated folk revival–era group. It’s folk and Motown-inspired tracks such as this that push the creative album past its pop glitter and punk grime, ultimately creating an album for the “outlaws” of the world. “I don’t give a damn about a greenback dollar / Spend it as fast as I can”—Nyssa echoes the Trio’s chorus, while adding her own verses and defiant snarl. The glittering “#1 Girl” closes out the album, and by the time the final note rings out from the girl-power anthem, Nyssa feels like a friend.

Girls Like Me is an album for taking chances, and listening to it feels like a spotlight of autonomy shining from the shadows of rehearsed procedure. While listening, I imagined finding myself seated next to a vagabond at a train station. “I worked in an orchard … eating apples straight from the tree,” they say, like Nyssa sings in “Hey Jackie.” “Shiftless, shirtless under the night sky / I was always like this, they just tried to stop me.” Girls Like Me is an album for being powerfully and unapologetically independent. It’s an album for jumping on the train behind the storyteller in search of your own adventure, barrelling toward the wide-open unknown. –Mekenna Malan