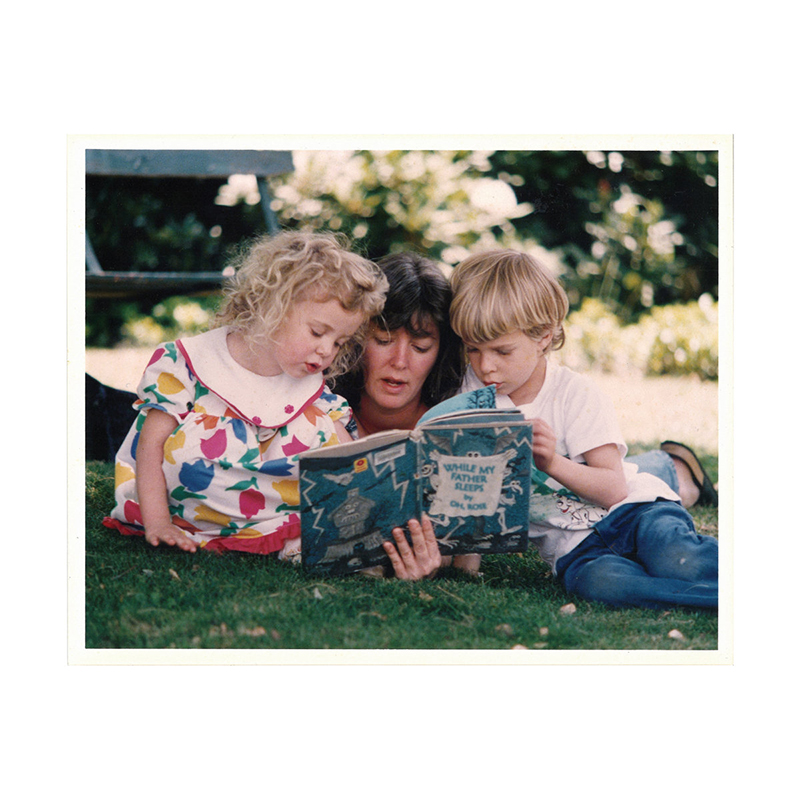 Oh, Rose | While My Father Sleeps | Park The Van

Oh, Rose
While My Father Sleeps

Olympia, Washington natives and four-piece alternative band Oh, Rose rolled through our region supporting Yeasayer in June and touring their forthcoming LP and fifth overall-release. Frontwoman and founder Olivia Rose channels the grief derived from the recent loss of her mother in 2017, which fuels the album from it’s opening track “25, Alive.” Rose accounts the emotional chaos of anger and sadness from losing a powerful figure in her tender twenties.

The sonic profile of the track also sets the stage for the sound of While My Father Sleeps as a whole; melodic and lilting vocals that veer into grungy, gravely moments of emotive energy backed by gritty guitars, occasional retro synths and simple, clean percussion. The raw organic nature of Oh, Rose hearkens to the early post-punk and riot grrrl days when female vocalists were screeching onto the scene. The cultural references, however, are entirely contemporary as evidenced on tracks like “HarryPotterjuana,” wherein Rose entreats for the relief of a favorite set of escapes. Rose’s lyricism is adept at intermingling pensive and heavy themes with punctuations of levity. Tracks such as “Phoenix” display the moments of a more dour reality, embracing and examining a betrayal and rising above it in the aftermath, as the title rather explicitly implies.

There’s a dirtiness and a loveliness to Oh, Rose’s sound via their gritty instrumentation and Rose’s often sweet vocals, something of a Florence Welch singing in the minor key. This juxtaposition lends to a somewhat trancelike effect that one can get lost in for the duration of the 10 tracks, especially when Rose chants repeatedly in moments of ecstatic fervor as in “Politics.”

While My father Sleeps closes with “Be Kind to Me,” a soft and vulnerable song that sinks into the bones and manages to be simultaneously oddly soothing and slightly frustrating. Oh, Rose’s subtle weirdness makes them a solid indie complement, especially in an era of re-emerging ’90s Girl Power nostalgia and the return of veteran female-fronted acts like Garbage and Hole. Oh, Rose have a lot to say and a solid sound to support their message. –Paige Zuckerman