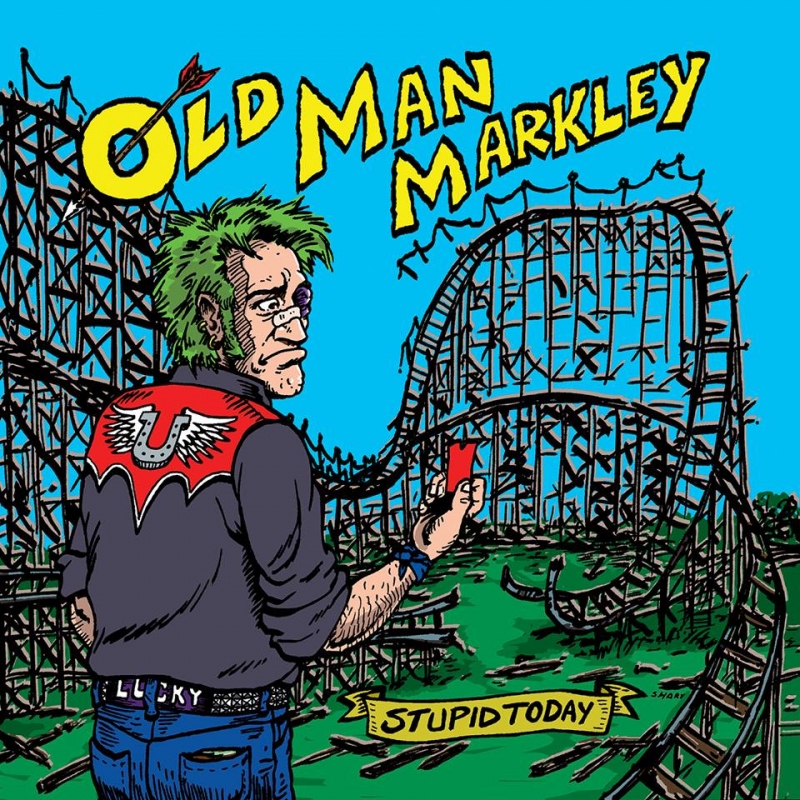 It’s crazy how effortless it seems that this seven piece churns out great tunes, and how easy it is for them to punk a punk rock cover, like they do here with NoFX’s “Reeko,” which both draw the mind to think about the original and also see the cover as its own thing. They have become so good at making each cover their own that I had to double check that the other track, ”Stupid Today,” was an original and not some bluegrassed up Circle Jerks cover or something. But it is all theirs and has that which sets them apart from any other string band—their smirk of sensibility and their oomph when it comes to attacking the song. The big thing I notice whenever a new OMM release comes down the line is that they seem to be having the time of their lives doing what they do, and isn’t that the point of playing music? So, if the OMM guys and girl are ever looking for an eighth member, let me know. I’ll grab a jug or whatever and make it work. –James Orme
Photos: