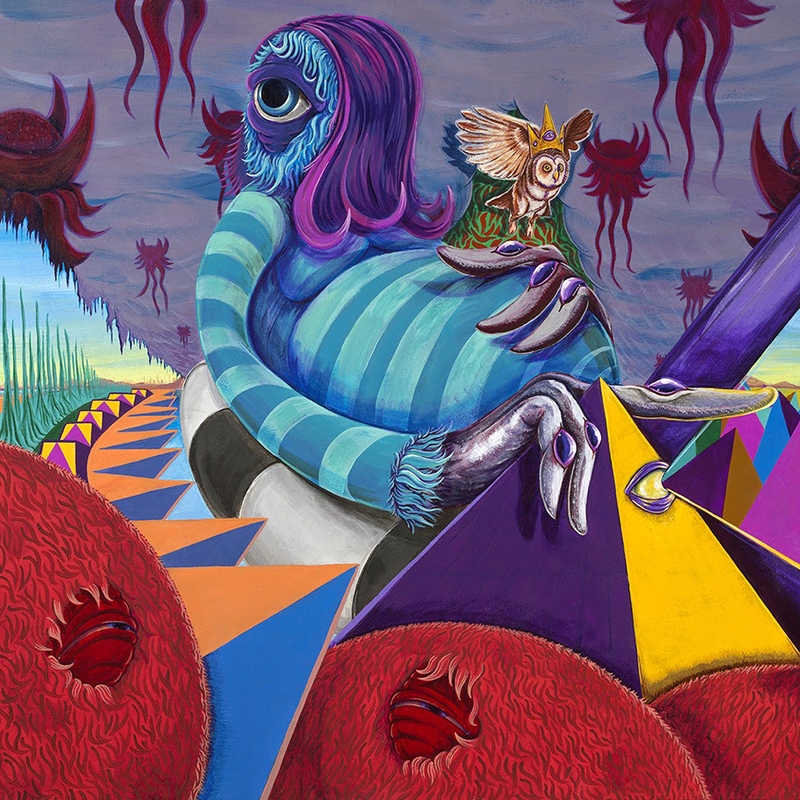 Oscillator Bug’s Zaid Maxwell is offering a disturbing dose of “new” with his debut album. Befitting its name, Bursts of the Million is equally full of carnival-like synth explosions—some messier than others—and jagged guitar licks. Maxwell’s voice has a glam rock–influenced croon to it that gives visions of a New Age Bowie gone mad with synthesizers. Similar to Animal Collective, Maxwell has the ability to lay dreamy melodies over a bed of disjointed noise. There’s nothing polished or glossy about these 10 tracks. They’re just expressions of Maxwell’s slightly twisted mind, plastered with psychedelic fun. Bursts of the Million is a welcome addition to the world of art rock, and its songs are open invitations to audible hallucinatory journeys. –Justin Gallegos