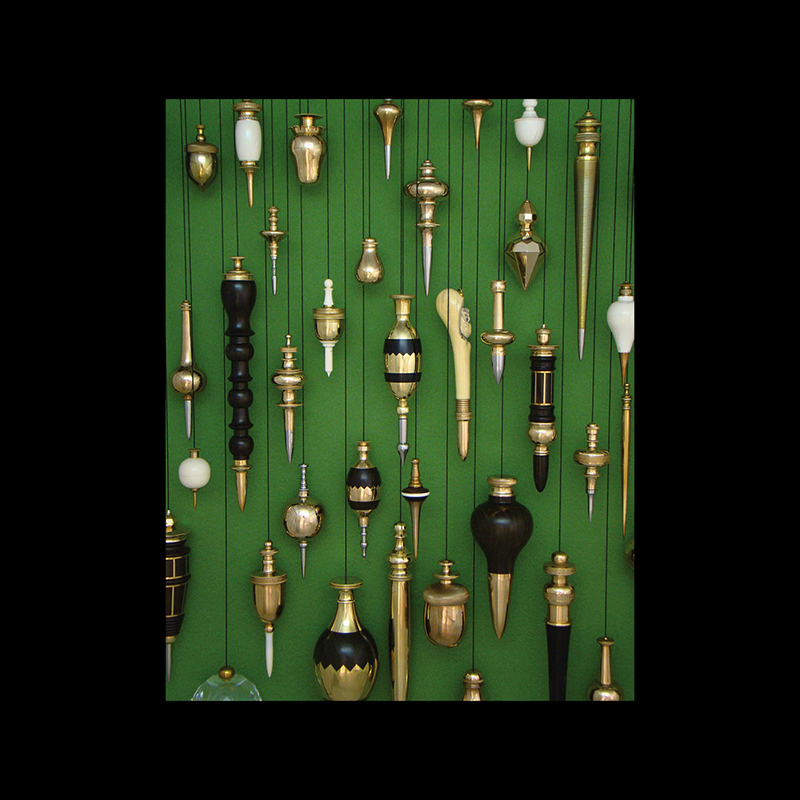 Oto Hiax are a duo consisting of Mark Clifford and Scott Gordon. Their debut, self-titled full-length, out on Austria-based label Editions Mego, follows the group’s 2015 EP, One, which delivered four songs of stuttering electronic tracks that varied between uplifting and sentimental synthesizer pieces to slow, rhythmic ambient tracks. Oto Hiax continue to incorporate these styles on their debut, but the ideas are more refined, and the longer structures allow the group to explore other territories and, most importantly, show their hand at crafting a coherent record. s/t is a fantastic release and showcases a group that has cultivated its own complex and unique approach to music.

Oto Hiax’s music falls almost directly in between the calculated and distant music of Autechre and the sweeping nostalgia of Fennesz. The group makes densely composed music with sections that feel natural and emotional, as if Clifford and Gordon take their hands off of the sound and instead let the music take off in whatever direction it will. Take, for example, “Creeks,” one of the singles from the record. The track opens with quiet keyboard tones and eventually swells to cosmic heights, producing one of the most exhilarating moments on the whole record. The second half of the track slows down into quieter territory, but rather than coming across as a lazy drop off, it feels like a purposefully gentle comedown. The volume slowly diminishes, and the instruments coalesce into steady drones, forming a soothing atmosphere on which to close the track. Many of the tracks on s/t take on a similarly multifaceted nature, where instead of riding along one tiny idea and allowing it to morph in distinct but minute ways, they make huge statements that often delve into unexpected territory.

The diversity within each track is coupled with the impressive stylistic ground covered over the course of the entire album. The second half of the record especially contains forays into other styles than the first half’s transcendent beauty, one of them being “Lowlan.” This track is a dissonant, lengthy cut that explores the eerier, more uncomfortable side of ambient music, filled with breathy rushes of sound and subtle, pattering drum loops. “Hok” is the most destructive track here, clashing heavy pulses of distorted keyboards against a wave-like pattern of richly layered chords that seem to diverge further away from a central harmony as the track goes on. These diversions from the other, more overtly romantic excursions showcase Oto Hiax’s ability to bring their composition style into other sonic realms.

Some of these tracks are shorter and serve the purpose of moving the record between different sections. While these tracks do feature the same level of intricacy as do the others, their brief length doesn’t allow the ideas to flesh out as fully on tracks like “Flist” and “Eses Mitre,” two early cuts that possess a childlike wonderment. These briefer cuts lack some of the vigor that other tracks have, but they’re welcome as short breaks from the heavier pieces.

s/t is powerful, mood-altering music. The duo’s heartwarming synthesizers and skyward-searching songs offer a fantastic experience to live through. Where a good portion of contemporary ambient music attempts to frighten or warn, s/t soothes. There is darkness here, but it’s combatted by the group’s penchant for sunnier textures. Oto Hiax make a record so glorious that it’s difficult to do anything but feel the warmth this music exudes. –Connor Lockie