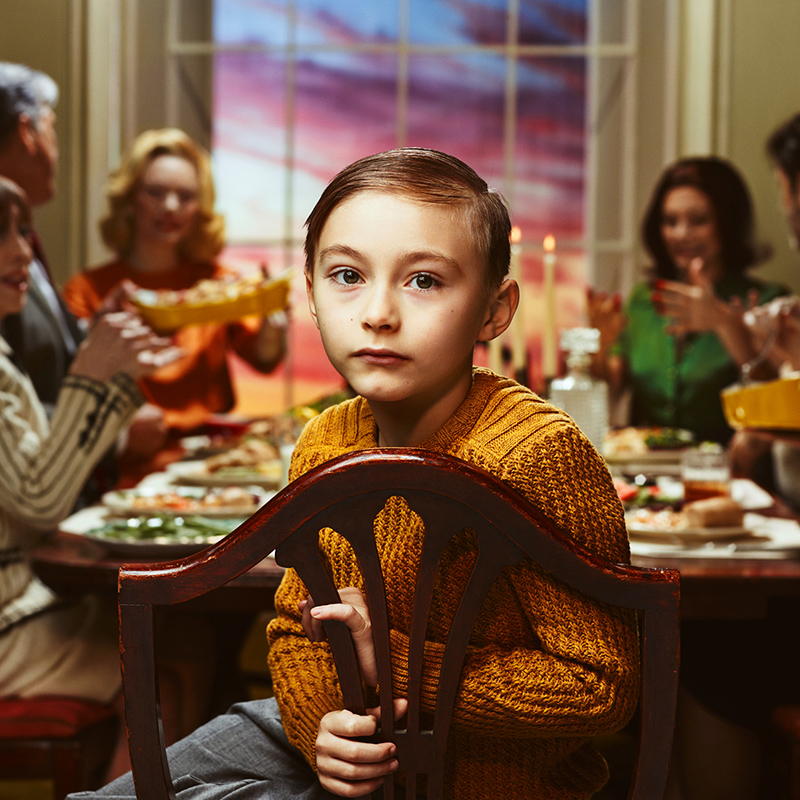 With Kindred, Passion Pit move into the realm of cute lyrics and synthesized, radio-made computer beats. Just like Gossamer, this album is another step in corny pop culture. It does show the versatility of the band, but hints at the overwhelming influences of its conception. The songs are quite similar to one another, and at first listen, it was hard to really know if the first song had ended at all. This album does have an element of uplifted hope and should be a must for any diehard recreators of the scene from The Perks of Being A Wallflower of Charlie’s cathartic experience while standing on the bed of a truck, driving through a tunnel. –Barnabas