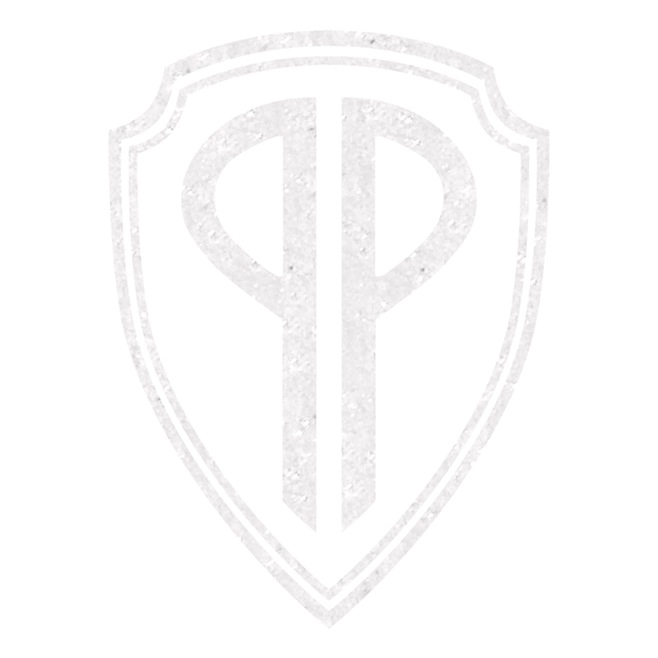 Say the name five times fast, snicker, then fuck off: Perfect Pussy is out to eviscerate your woeful self-critique with heart, humor and critical punk-rrrriot. They self-released their exhilarating 4-track noise-punk debut titled I have lost all desire for feeling, in early 2013, and have since skyrocketed from modest origins in Syracuse, NY to popular fuss and a record deal with Captured Tracks. Say Yes To Love is a scoff at such sudden, overwhelming hype—no more than 25 minutes of unapologetic pop-punk noise with a strong feminist sentiment, discernable from vocalist Meredith Graves’ powerfully alive lyrical bursts that drift in and out of the rest of the group’s positive guitar abrasions. At its midpoint, “Interference Fits” stuns with an intense narrative of discontent in love that collapses your so-far psychic content: “Since when did we say yes to love?” Graves shouts. Here is a group grounded by gorgeous bearings, led by a dazzling creative, brimming with energizing potential—perfect punk. –Christian Schultz
Photos: