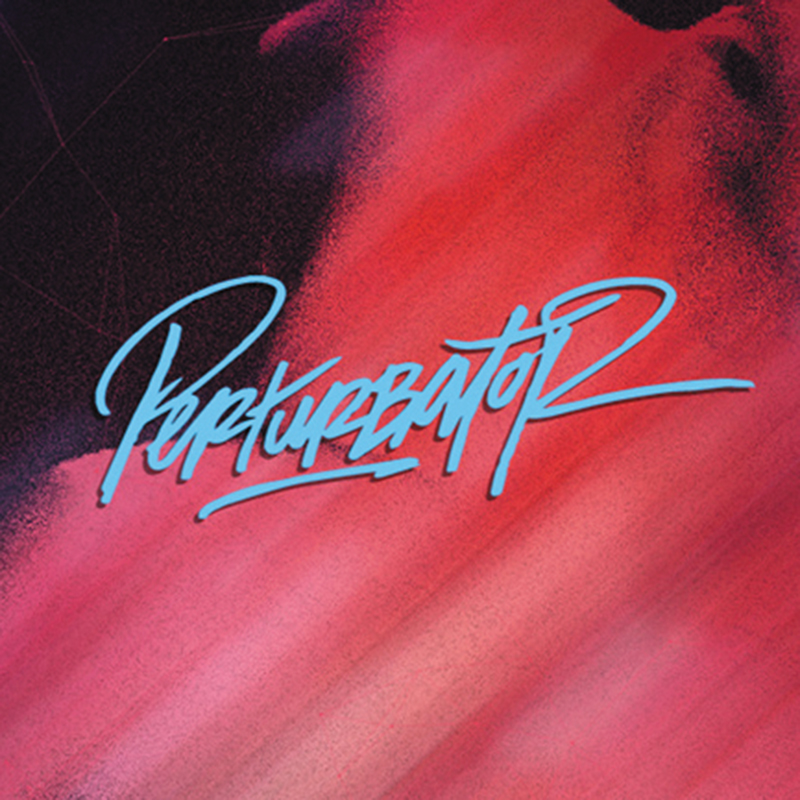 Holy. Shit. Dark-assed, kick-assed, aggressive-assed electronica! Ya know that segment on NPR where they ask artists about the song that changed their lives? I’m no artist, and nobody asked me (but the fact that you’re reading this means you’re in my world now), but one time, when I was 12, my brother handed me Frontline Assembly’s Millennium and told me to get the hell out of his room. I put it on: The first track, “Vigilante,” gave me a sensation I can only describe as a painfully engorged boner resulting from an epiphany so profound that Buddha himself would have begged me to burn him a copy. I had come to understand the sum total of the entire universe in a little less than seven minutes.

I always stole my brother’s Ministry, Skinny Puppy and KMFDM CDs (and I still listen to all those groups religiously to this day), but from that moment onward, the bar was set high for any sort of electronic music. It’s insanely difficult for a new electronic band/album to please me, let alone impress the shit out of me. This should illustrate how goddamn proud I am of The Uncanny Valley. No, it didn’t change my life as significantly as FLA did, but it definitely fucking rules.

I knew I was down before I even hit “play.” I could tell a storm was a’brewing when I saw that the first track, titled “Neo Tokyo”—undoubtedly and blatantly a reference to not only one of the greatest animes, but also one of the greatest films in history: the glorious, groundbreaking, post-apocalyptic Akira. Furthermore, I’m even more down when said track successfully mentally evokes the visual cinematic themes with harsh EBM/industrial beats that transition into a chorus not unfit for the best Sega games, only to bust right back into the stream of head-crushing electronica.

And no, the ass-kickery doesn’t stop there. “Weapons For Children” slows down a bit in tempo, but the gritty beats have an equally lasting impact with each drilling bass drum and warped snare. The melodic parts on the album are consistent in that they give Perturbator a signature sound; proper horror synths, themes from unmade movies I’d want to watch. Mr. ’Bator seamlessly executes these on top of the feverish, driving drums and thundering bass lines. I hate disco, but the arpeggio-strewn, devilish “Disco Inferno” showcases this guy’s ability to mix nefarious choral keys into an anthem for a club I’d actually stand in line with a swarm of bell-bottomed douchebags to get into. The Uncanny Valley ends with the title track: a closer that leaves you with a tingling spine, a tingling stiffy and a tingling desire for more of this awesome music. Despite it being toned down in harshness, it makes up for that with a fleeting aural soundscape that’s awe-inspiring. I almost saw credits rolling in my head as I stood up and clapped at the coffee shop where I listened to this (much to the bewilderment of all the fedora-ed, steampunk-muschachio-ed hipsters). It’s like the ending to a VHS gem I’d just discovered and couldn’t believe I hadn’t seen before.

My only gripe with this is the cover—it’s not terrible, but … meh. It doesn’t do the album justice, but again, nobody asked me, and I want to be clear that I have nothing against Lilim (Let the record show that I’m pro–provocative demonesses). And that gripe is microscopic: This is a brutal journey into some original, thought-provoking music from a man who knows how to fuse his love of quality sci-fi/horror films and quality music into nothing short of true art. –Alex Coulombe