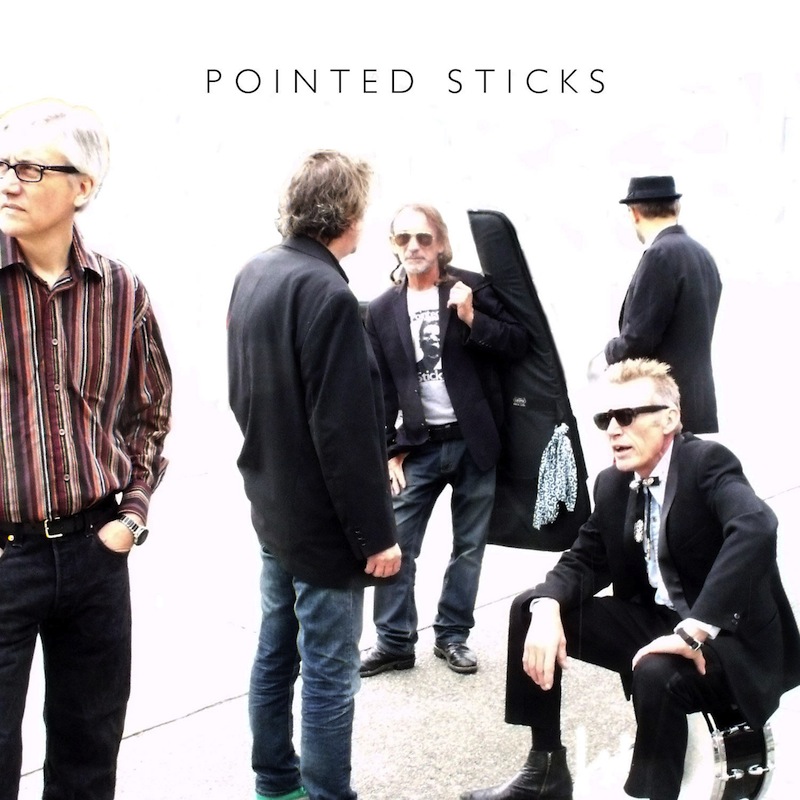 Pointed Sticks are the charming combination of power-pop rock n’ roll with the sincerity of 1970s punk. The main difference, though, is that this album maintains a more graceful maturity and less of a wanderlust and adolescent angst. That said, this album is everything one could hope for from a band that transcends decades of music evolution, but offers an authentic style that is true to their roots. This should not be a surprise, as Pointed Sticks are a group that has survived since 1978 and has yet to fail to deliver. Be sure to pick this up—it’s something that one can move and jump about to. The top tracks to dig here are “Impatient,” “Yesterday’s Girl,” “You’re Not The One” and “Broke.” –Nick Kuzmack