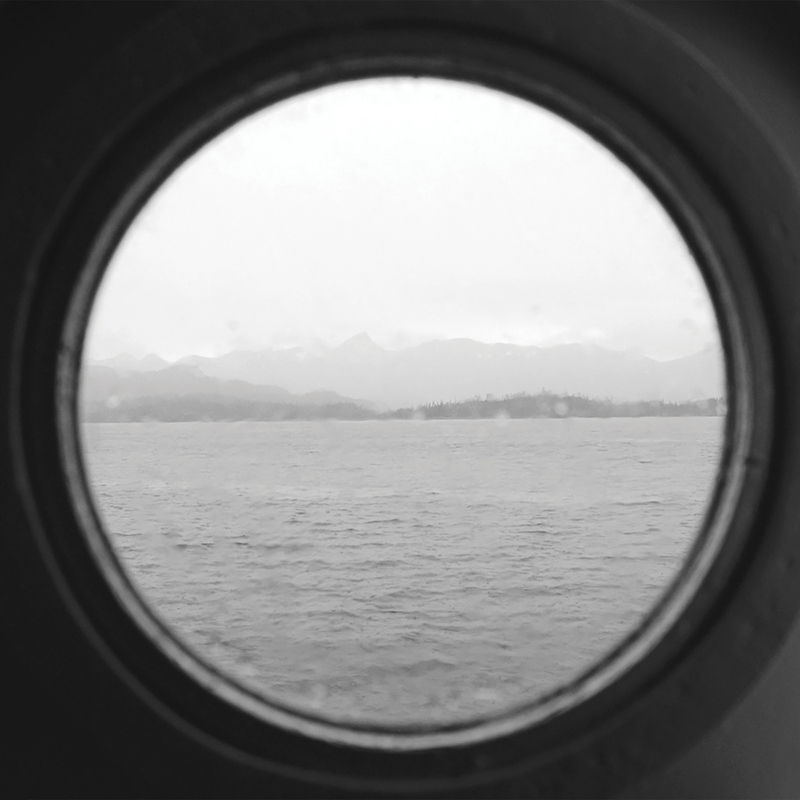 Pompeii sound like what would happen if an indie-pop band decided they wanted to make really atmospheric music, and it’s fantastic. I don’t think I’d be too out of place to call this post-rock, even though singer Dean Stafford is quite present throughout, in a way not generally found in post-rock. The bulk of this album is made up of atmospheric guitar/keys with driving drums underneath, backed up by the four piece Tosca Strong Quartet which, at least in theory, are extremely similar to post-rock giants Sigur Rós. Despite the similarities, Pompeii bring something new and compelling to the table with Loom. Any fan of huge, moving, atmospheric indie-rock should be able to find something to enjoy with this record. With any luck, these guys will come to Salt Lake sometime soon so we all can see this fantastic album in action. –Alex Gilvarry