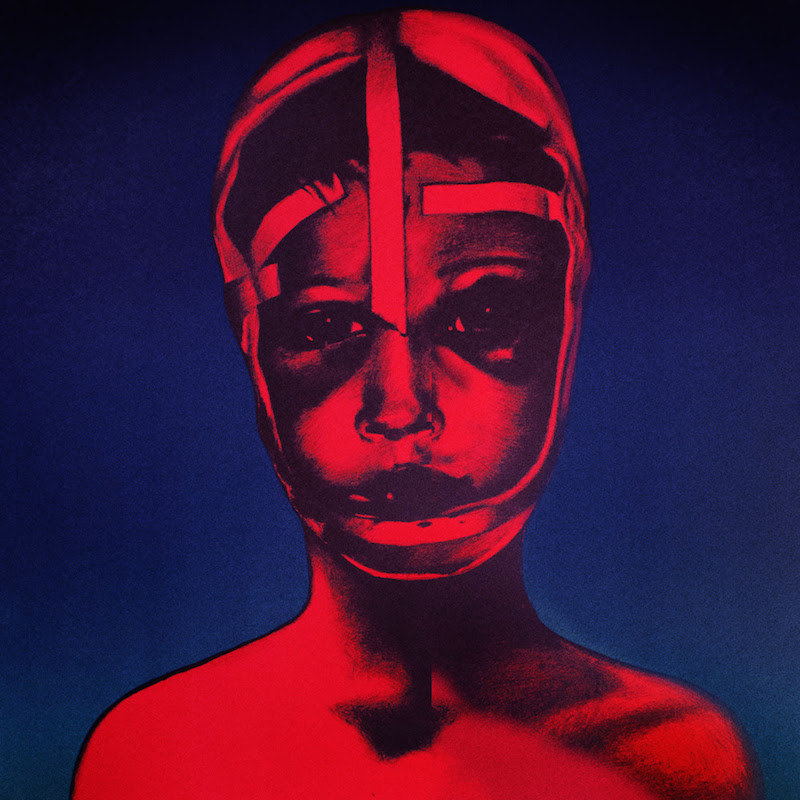 Blackest Ever Black
Street: 09.29
Manbait = Gesaffelstein + the soundtrack to Avatar

Regis’ Manbait is a bit off-putting. While I do love some good techno—and the album instantly reminded me of Gesaffelstein upon the first listen—many of the tracks never seemed to progress in a way that made them feel, well, finished. Tracks like “Church Of All Images“ and “Blinding Horses” were the perfect blend of tribal beats with a metallic touch that make them slightly haunting. Though the production value was good, the album would have been more aptly titled “Intros To Would-Be Techno Bangers,” because every single track teases a beat change that never happens. By the end of Regis, I was left with feelings of disappointment and longing, but techno is for #sadboys, so maybe it’s doing just what it was meant to. –Julia Sachs