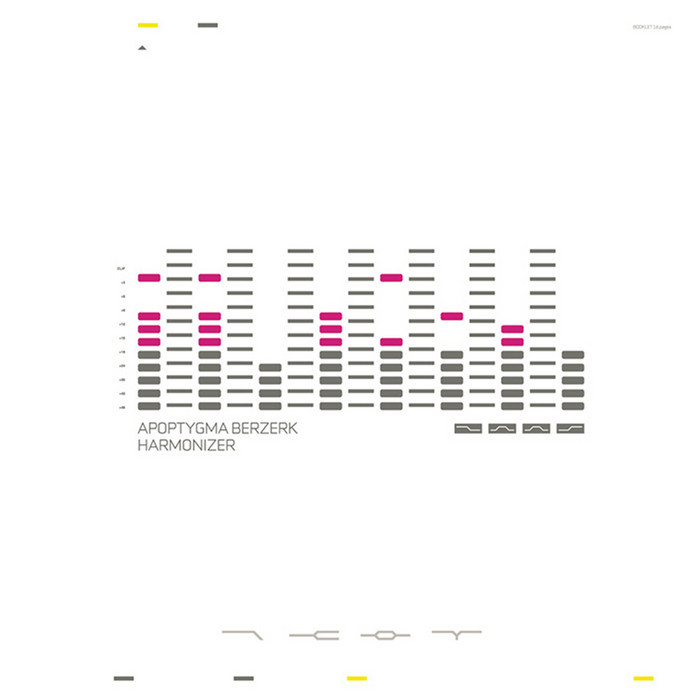 With the influx of mediocre music DVDs lately, my expectations were pretty low for Apoptygma Berzerk’s latest, The Harmonizer DVD. I was absolutely blown away with the quality and content of this package that APB has unleashed. Over 90 minutes includes a legitimate live performance (mouths and words are in sync), a documentary that is better than any VH1 or E! documentary, and well-produced music videos and a few other extras—and that’s only half the package. A bonus CD features seven remixes of “Unicorn,” a new track, “114 BPM” and a cover of The Cure’s “A Strange Day.” The documentary portion was very interesting and fun to watch. Aside from interviews with band members, the clips from the recording studio and the creation of the music videos and photo shoots were fascinating. “Unicorn” was one of my least favorite tracks on Harmonizer, but once they added guitar for the “video version,” it totally worked (and yes, I normally detest guitars). Learning more about the band from watching this totally sold me on APB. The respect I have for them has reached a new level.