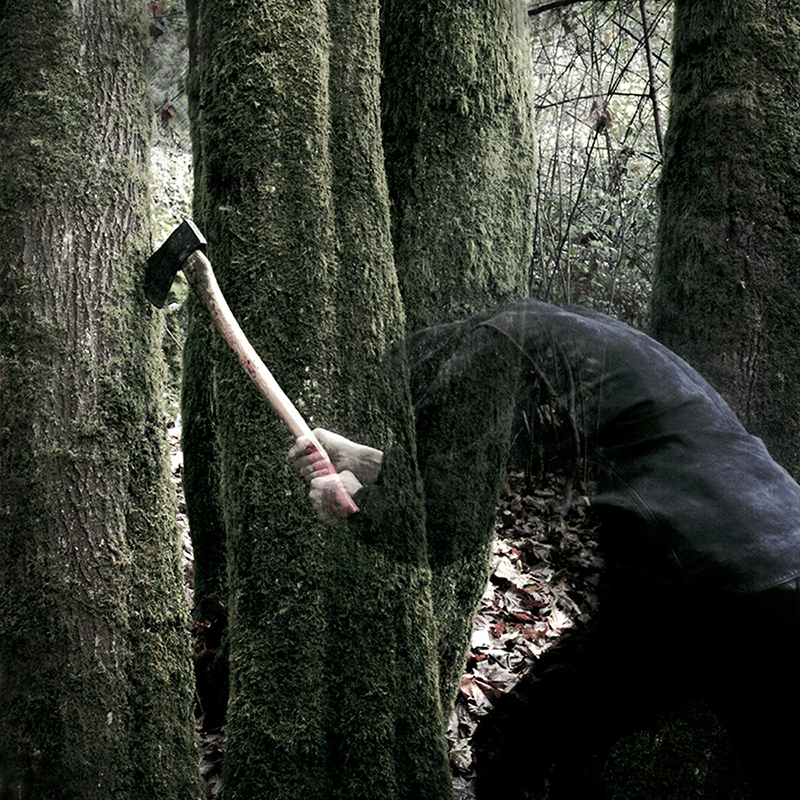 Just when I thought the overproduced D-beat fad had gone the way of the dodo, Baptists come along and unleash something that, to the non-discerning ear, could easily pass for a re-working of Skitsystem’s excellent Stigmata album. It figures that Southern Lord would be releasing this, what with their recent history of snapping up every semi-decent D-beat punk band they can find, so it would be exceedingly simple to slam this release and get on with my day … but it’s not bad. I generally prefer D-beat releases that have a much dirtier sound to them, and this is almost too polished, but it’s a decent enough listen. Angry, fast and well-played, Bushcraft, although nowhere near an “album for the ages,” is good enough to warrant a place in any punk’s collection, even if it’s only spun once in a blue moon. –Gavin Hoffman