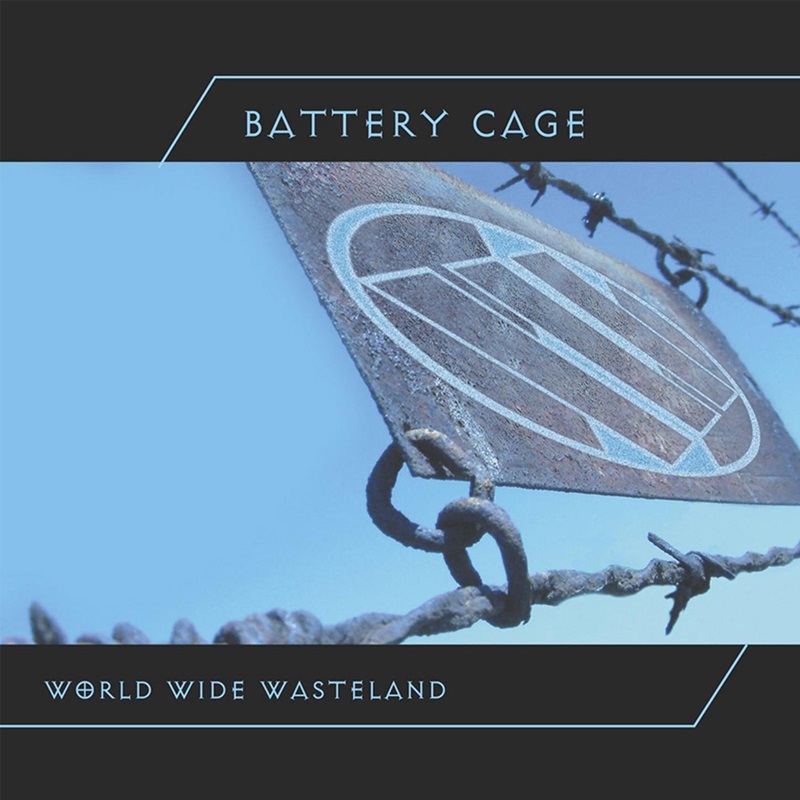 In the midst of twisted and evolved Industrial genres, have you ever wondered what happened to Industrial? Battery Cage has some answers with their first release on Metropolis, World Wide Wasteland. The perfect amounts of guitar and electronics unite to make a powerful Industrial album. It starts with “Anti-Angel” – a catchy song that you just know would kick some ass live. “Ecstasy” was the single released before World Wide Wasteland, and has already found its way to the dance floors. When I first heard “Statemachine” my thoughts turned to Stromkern – it just had that sound. So guess who I later discovered remixed “Statemachine”? Yep. World Wide Wasteland is an album that people will talk about. Industrial lovers, young and old, will find that Battery Cage hits the spot.