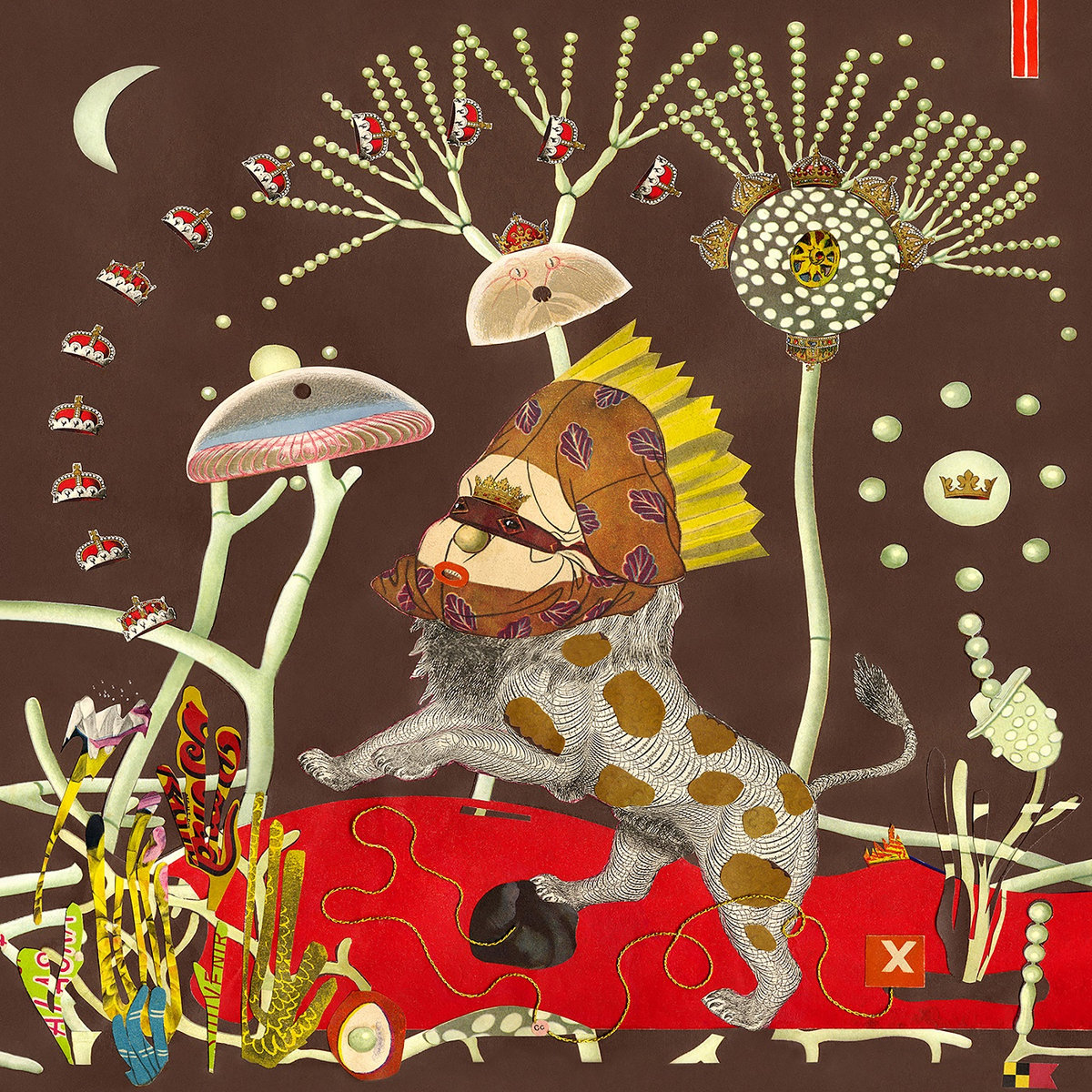 Butcher Brown is back, and after making seven albums for indie labels or self-relesaing, they have released their newest album, #KingButch, through Concord Jazz. In terms of overall sound, #KingButch being on a major label didn’t make it sound plastic; actually the opposite—this album is as organic as you are gonna get with the smooth jazz and funk fusion Butcher Brown has been best known for. Breaking down an album with so much funk isn’t simple, but for this one it only made sense to take it with track by track highlights:

The title track is what really gets the juices flowing, with a smooth, keyboard-fronted beat cruising behind the vocals of MC Marcus “Tennishu” Tenney. MC Marcus takes more of a hip-hop approach to his delivery on the track, which works in letting the album open up and breathe before diving in.

“Broad Rock” strikes hard at the beginning with its use of wah-wah guitar riffs, but then quickly soothes the soul with accompanying keys and saxophone that make the track sound like how a good sour beer should taste: funky while remaining smooth.

“Gum In My Mouth” is another vocal-heavy track, landing less on the funky side with its beat sounding more like a lo-fi sample. The whirling synths and rapid hi-hat hits are what really drive this beat forward and allow it to compliment the clearer front vocals.

“Tidal Wave” hits early but soft with its bass and quick percussion that build the track up before the group brings in the saxophone. This track has a heavy noir vibe that would create an amazing backdrop for any rainy day or evening cooking in.

“IDK” is truly the best for last, from its spacey guitar riffing to its keys and synth–accompanied build up, all to break out into a mixture of horns and percussion that come out as only one of the chillest dance songs of the year. As soon as the beat kicks in, it drops again into a thumping break before building once more. “IDK” is a song meant for closing an album—because it’s a song that should never end.

Butcher Brown have knocked it out of the park with the release of #KingButch by continuing to create some of the freshest jazz fusion out there and sticking to their roots even when they’re playing with the big boys. This album is full of surprises and fun songs that make the perfect atmosphere for any social needs. This one isn’t meant to be missed. –Connor Brady