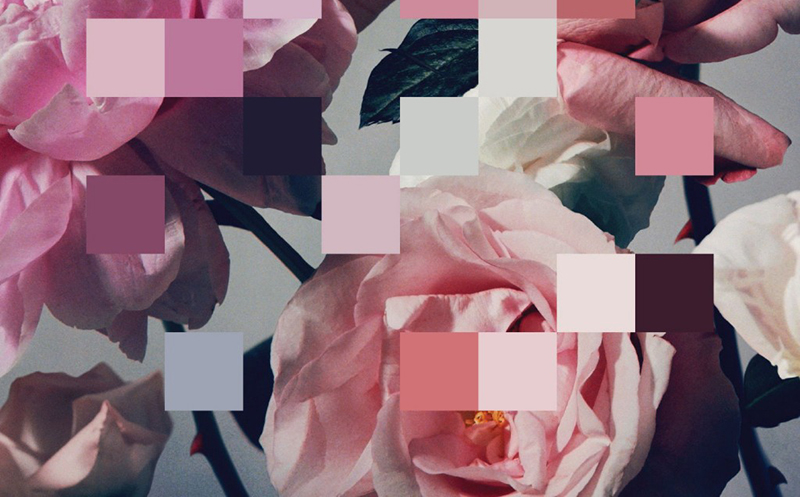 In an era of revision for revision’s sake, sticking to one’s guns has become something of a gamble. Such is the case with Scottish synthpop band Chvrches, who exploded onto the indie scene in 2013 with The Bones of What You Believe, an electro-bright debut album of bombastic, widescreen pop. Following up on the massive success and critical acclaim of their debut, Chvrches waste no time in maneuvering their hearts to their sleeves on their second album, Every Open Eye.

While The Bones of What You Believe gave off the impression that Lauren Mayberry, Iain Cook and Martin Doherty dug up a crate of their parents’ new wave records in a Blade Runner–esque dystopia and tried their best to recreate the polish of the 1980s, Every Open Eye gives off the impression that the group is engaging with their contemporaries at warp speed. Though the magical curiosity impressed by their debut has somewhat faded, the tracks of Every Open Eye provide a stellar interface with which the band reflects themselves back onto the current field of synthpop purveyors. There isn’t anything as pop-song-culture couture as “The Mother We Share”—2013’s best song, (seriously)—but every one on Every Open Eye is eye-opening in its own right, and the album’s deserving of every smiley-faced emoji one can muster.

The album’s importance lies in its immediacy. Every Open Eye picks up right where their debut left off—the two years spanning 2013 till now truncated to the psychic space between one insane night out and the next. “Throw me/ no more bones and I will tell you no lies/ this time,” Lauren Mayberry opens with, as synths loop around her impassioned soprano, a rocket boosting though galaxies of glinting, synth-y stardust. There isn’t a track on the album that proves that Mayberry has lost her grip on pop’s heartstrings, and there’s no sign that the band at her side has let up. Every Open Eye is vibrant, its tunes dynamic, careening listeners through a glossy constellation of romanticism and emotion.

Elsewhere, Every Open Eye showcases some of the most joyous songwriting that the band’s produced. “Clearest Blue” winds up a sublime Depeche Mode–esque synth loop to propel Mayberry’s bouncy pre-chorus into a blissful, cathartic Breakfast Club moment; the guarded asceticism of “Empty Threat” blossoms into an anthemic flush of keys and empowerment; “Bury It” shows off Chvrches most ’80s-aping patches, before going all pre-chorus maximus and bursting into squelching electronic pop and circumstance. And there is ample proof that Chvrches are still a band, Martin Doherty’s vocals on “High Enough to Carry You Over” provides a meandering foil to Mayberry.

Proof of the band’s resilience can be found in their response to recent rape threats directed at Mayberry from anti-feminist “fans”—confidently backing their second album, bringing attention to the everyday discrimination and misogyny that women face. On the album’s closer, “Afterglow,” Mayberry’s voice is laid bare and vulnerable, accompanied only by a somber, shimmering synth track. Stripped of the cinematic spectacle we’ve come to expect for Chvrches, it’s a perfect conclusion to a solid effort. And, it succeeds because it’s buoyed by an album’s worth of gold-plated glitter and glamour. “We will take the best parts of ourselves and make them gold,” belts Mayberry on “Make Them Gold,” as she soars over perfectly poised arena-ready synths, familiar and intimate enough with her capabilities to look square into every open eye.

Chvrches play The Complex on Wednesday, Oct. 21 with Mansionair.