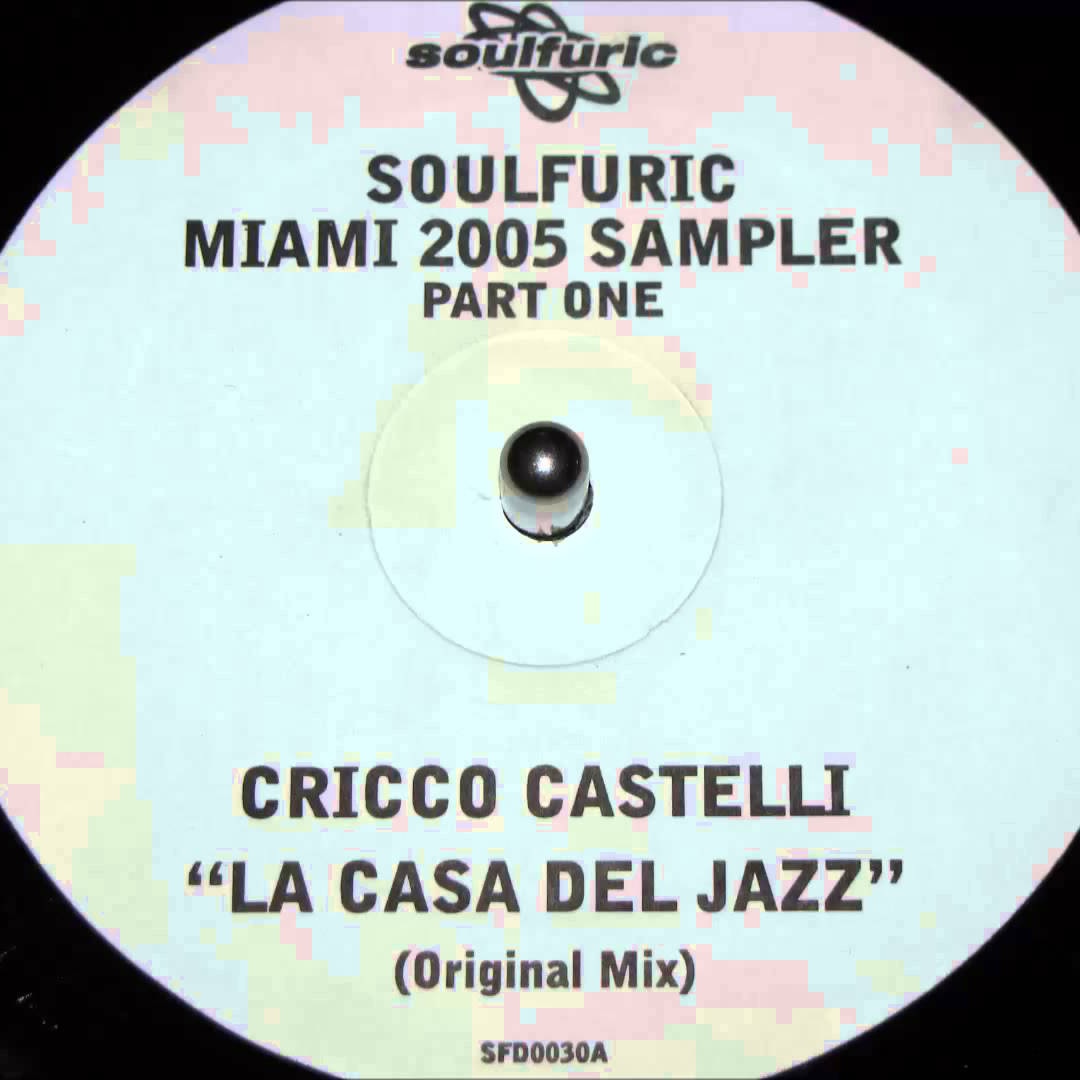 Smooooooooth. Producer Cricco Castelli debuts on this classic label with a hot fiery number set and jet for summer. After 15 years in the house music scene and over 50 releases on labels including Defected, MN2S and Catch 22, the man with the Latin love presents his house of jazz. It features jazzy Rhodes and eclectic horns filled to the top with a smooth bass—this gem is my style this summer. Including three mixes, the original, a nice number (think EOL) for a meditated type and KTA mix, a hot little cha-cha beat breakin’ down the house systems and movin’ your ass.
This review originally appeared in Headphones, June 2005, Issue 198.