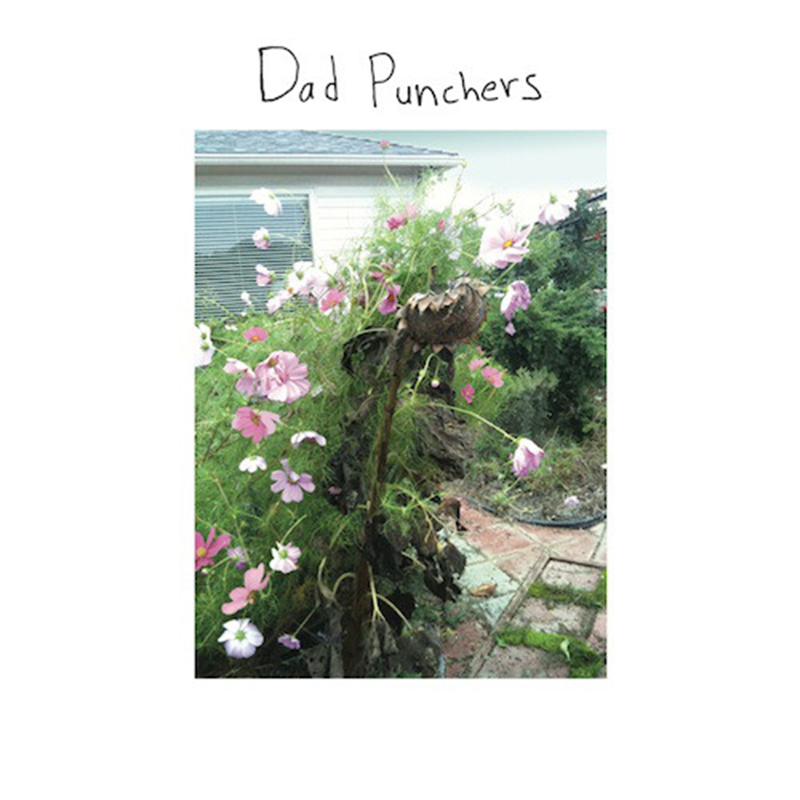 This S/T is a slice of life jangle-jangle in the vein of fat kids with Tumblrs who like sing-a-longs and the inane revisiting of unsung ’90s pop-punk. The fact that this is manned by Elliot Babin (Touché Amoré) shouldn’t get too much hype, as this doesn’t really call on any of those same stylistic cards. Instead, mega-catchy cuddle-core anthems running the gamut of topics like post-coital reflections, childhood homes, shitty romantic comedy films and having to work retail jobs on Christmas Eve. Certainly evocative of something (even if it is just pent up adolescent anger), the album’s success mostly lies in its propensity to dull your resistance, worm into your brain and spread its saccharine gooeyness like self-righteous smugness at an atheist pep-relly. What I’m saying is, try as you might, you’ll listen…again and again. Slayer can wait for an hour. –Dylan Chadwick