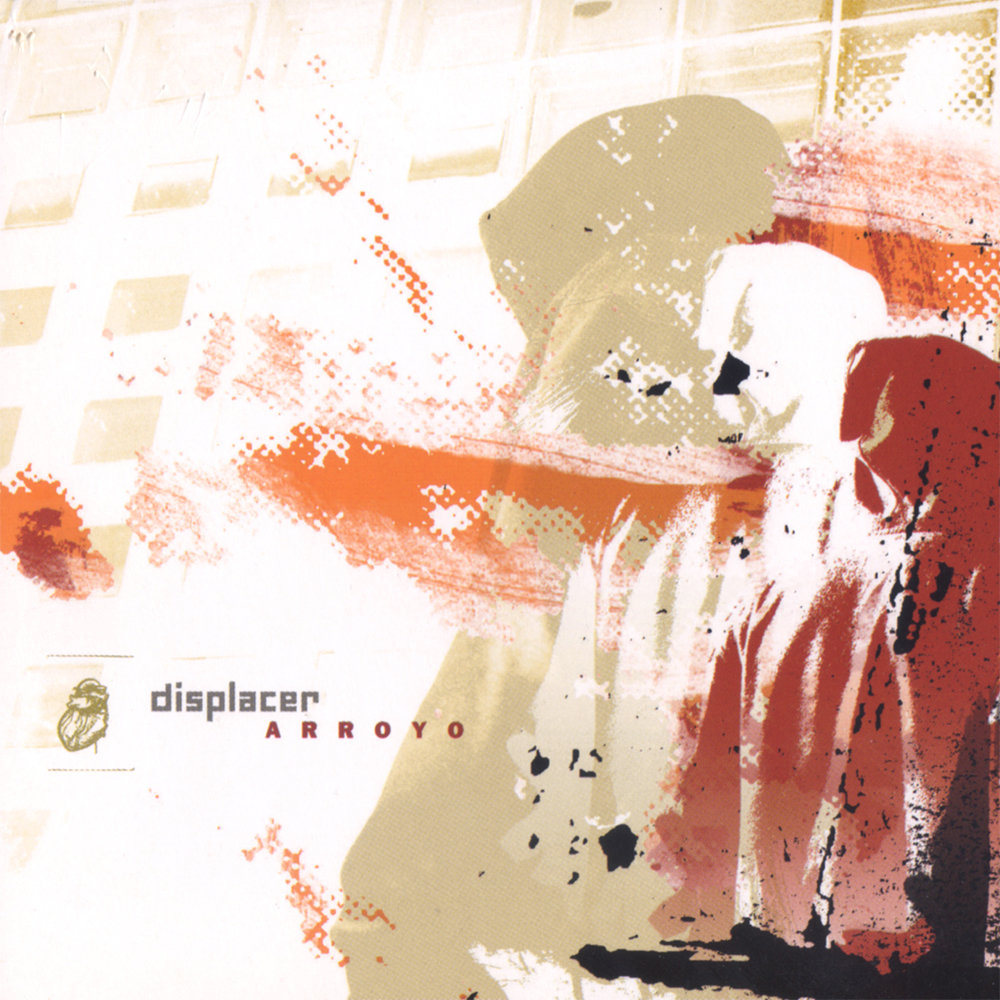 It has only been a little more than a year since Displacer made his mark on the IDM scene with Moon_Phase and he is already back with his second masterpiece, Arroyo. Eleven original tracks feature beautiful soundscapes with delicate rhythms, making Arroyo a “must-have” for fans of Beefcake, Lapsed and Gridlock. “Transit” starts the hypnotic loops for the album and melts into “Down” and “Artificial Living”, creating a feeling that the individual songs could be one long track. About halfway through, “Disconnected” comes on and from then on each track becomes notably independent from the others. This kind of structure reminds me a lot of Scorn. I can listen to it over and over, but I cannot distinguish one track from another. Remixes from O2 (Gridlock), Flint Glass and Dither complement the ambience with similar minimalism and textures. This Canadian act has proven to be a leader in the electronic music world.